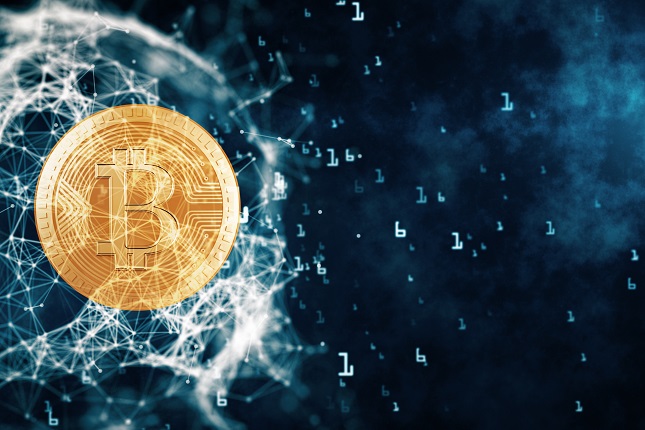 From being virtually unknown till the end of 2016, at least in the eyes of a majority of retail traders, the cryptos have stormed the trading world like none other in recent memory and they are likely to continue to dominate the landscape during the year 2018.

Bitcoin has really been the darling of the crypto world as it has had a momentous year. It started the year near the $1,000 region and has since grown by more than 18 times, a massive return for anyone who had chosen to hold on to the bitcoin since the beginning of the year. The pace of its price growth has accelerated over the last few months with more and more traders joining the bitcoin market in droves. This huge rise made the entire world sit up and take notice, not only of the BTC market but of the entire crypto market as well.

While the focus of the trading world has been on the Bitcoin market, there have been other cryptos that have sneaked up and given gigantic returns as well. ETH prices have risen by 90 times during 2017 and it has to be said that people barely noticed it. One of the reasons is that it hasn’t reached the stratospheric price regions as BTC has but purely in terms of returns, ETH has been much better. There have also been other cryptos that have grown in price during the year, including Litecoin and ripple, along with IOTA, and these are likely to dominate the crypto space in 2018 as well.

For the coming year, we expect the BTC prices to continue to grow, though not at the same pace as in 2017. The fact that there is a limited supply of BTC around the world should favor the bulls in the long run but the pace is likely to be limited as the introduction of BTC futures leads to it being shorted and speculators move to other coins in the hope of quicker returns. 2018 could the year of the altcoins as Bitcoin begins to consolidate its gains and hence loses some of its sheens.

The leading candidates to replace bitcoin as the stars of the crypto world are ether, ripple, Litecoi, and IOTA. This is how they line up at this point in time but of course, things could change in a jiffy in this fast moving crypto world. Of these, ether and ripple have some strong fundamentals going for them as ether presents a platform for other apps to be built upon while ripple is increasingly being favored in many of the payment applications and hence being used by more and more banks, which should help it gain acceptance across the financial world.

These cryptos are the ones which retail traders are likely to focus upon and as a precursor of how they are likely to be in 2018, we have seen their values rise very high during this month, making them primed for the year ahead. Of course, Bitcoin is not going to just fade into the background without a fight and we should see BTC continue to be in the race but the chances of the altcoins outpacing it is high.