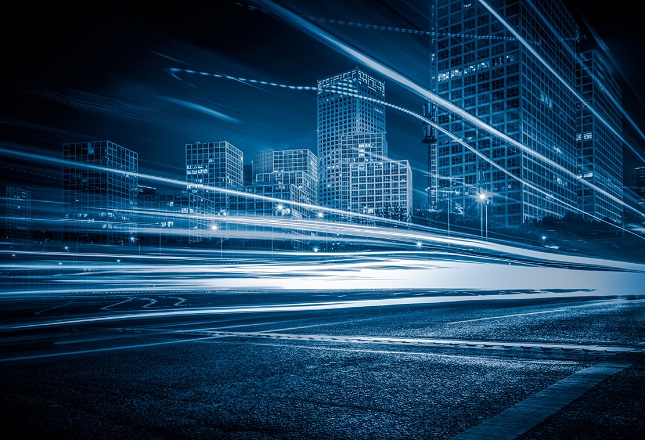 The cryptocurrency market was on the ropes on Crypto Black Friday, with Bitcoin and the clan tanking through the morning session before stabilizing. The crypto world was perhaps sitting on the edge of their seats pondering whether fundraising was about to go old school once more and whether there would be any future in the ICO markets.

The good news, for now, is that it’s all ok and, as has been the case on other infamous days where the markets have crashed, the recovery perhaps supports the more optimistic view that this may all be more than a bubble.

Looking back at the year, it was a spectacular one for cryptocurrency investors and for the ICO market that continues to grow alongside the number of cryptocurrencies that are now in excess of 1,300. The year certainly shouldn’t be marred by Crypto Black Friday.

So turning to the ICO Market, there were some particularly successful fundraising campaigns. The most successful being:

Filecoin Group raised funds through both the ICO market and via the old school venture capitalists, with a total of $257m raised in the ICO market and in excess of $50m from the venture capital companies. Filecoin is a decentralized cloud storage network that records and stores data on a P2P platform. Filecoin’s ICO was the first SEC compliant ICO in the U.S, with only accredited investors allowed to invest. The successful ICO could well be attributed to the fact that the group had raised the more than $50m from leading blockchain venture capitalists prior to the ICO.

The team behind the project raised in excess of $232m in the summer. The goal of the project is to deliver a self-amending decentralized ledger that is capable of creating smart contracts. The theory is that the Tezos blockchain will be able to adapt to any future technological advancements. Token holders will be involved in the approval and funding process for the new protocol. This may have been the 2nd most successful ICO of the year, but the team is currently facing legal action, with investors looking to have funds returned. Tezos tokens that were sold as securities were allegedly never registered. Perhaps one cryptocurrency to avoid until the dust settles…

Block.one, the team behind EOS, raised $185m in the summer. The EOS project is to develop its next-generation scalable smart contracts platform. EOS is software that introduces a blockchain architecture designed to enable vertical and horizontal scaling of decentralized applications. The technology has the potential to scale to millions of transactions per second, eliminate user fees and allow for quick and easy deployment of decentralized applications. The ICO was launched in June and runs for 341 days.

Other notable ICOs included Bancor, which raised $153m, The DAO that raised $152m and Status, which drew in $108m of investment.

Going into 2018, the ICO calendar is looking on the busier side, with notable ICOs including:

Cypherium is looking to address blockchain technology’s key issues, including scalability while also making the blockchain network permissionless. There will be no fixed block size and no minimum fees for smart contract execution.

The team’s goal is to change the way the world invents and values ideas, by democratizing the invention process to become the gold standard platform that empowers innovators and promotes the effective crowdsourcing of R&D. Loci intend the result will be to remove the lengthy and expensive patent application process that inventors currently face.

Other ICOs that are worth mentioning include Coinlancer; Telcoin; NAU and Experty, though there are many more.

The market is growing and it’s growing rapidly. According to ICOData over $5bn was raised year-to-date in 2017, through 739 ICOs. 2018 is going to be even bigger as institutional money, flowing into the cryptomarket, gathers pace. When considering the fact that in 2016 total funds raised through ICOs was less than $300m, actual numbers varying depending upon the source, that’s quite a leap.