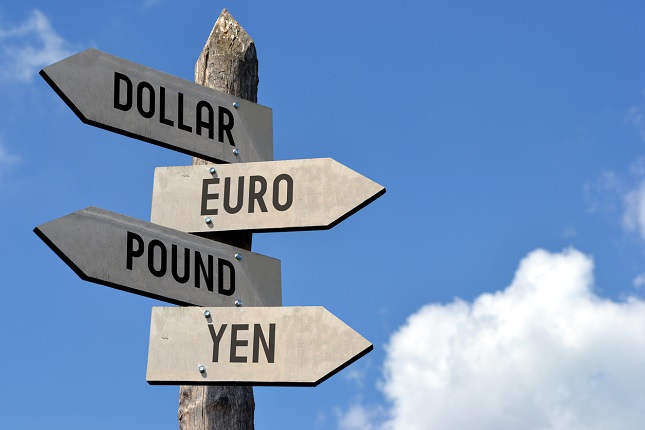 There were no material stats released through the Asian session today, as the markets struggle with a number of driving forces through the week.

On Thursday, we saw the Kiwi Dollar slump 1.71% in response to NZ First’s decision to side with Labour in a coalition government, with further declines being seen in early trading today, the Kiwi Dollar down a further 0.63% to $0.69868 at the time of writing. While the markets are wreathing to a populist, anti-immigration government entering office, the RBNZ will on hand be thanking their lucky stars for the much needed slump in the Kiwi Dollar to support better trade terms and inflation, while on the other hand, NZ First’s desire to shift the central bank’s focus away from inflation to managing a weaker Kiwi Dollar will be a concern.

It’s too early to begin deciding the fate of the New Zealand economy and the Kiwi Dollar, with the agreements from negotiations between the respective parties entering into the coalition yet to be released, but given the rise in popularity of the NZ First Party, it would be hard to imagine Peters giving up key Party mandates.

The Aussie Dollar managed to give up Thursday’s gains in early trading, down 0.43% at $0.7844, with concerns over China and a possible shift in the PBoC’s focus to begin addressing China’s debt woes contributing to Aussie Dollar weakness, though renewed optimism that Trump will be able to deliver on tax reforms drove the U.S Dollar.

Macroeconomic data is on the lighter side for the day ahead, with key stats out of the Eurozone limited to Germany’s September producer price index figures. The data is unlikely to have a material impact on the EUR through the day as the markets continue to respond to the troubles in Spain, as the Spanish government prepares to invoke Article 155 to strip the Catalan government of certain powers.

Sentiment towards the EUR has been mixed, with concerns over China and slower growth weighing on market risk appetite, with carry trades reversing in favour of the EUR, while the response to the Spanish government’s intentions to enact Article 155 this weekend has pegged back any further gains.

Adding to the downside for the EUR has been renewed optimism that the U.S administration will be able to deliver on tax reforms, following the U.S Senate agreeing to accept a 2018 fiscal budget resolution on Thursday that paves the way for the much talked about tax reforms.

The news reversed Dollar weakness which came in response to news hitting the wires of Trump favouring Jerome Powell as the next FED Chair, Powell’s more dovish stance on monetary policy than some of the other front runners shifting market sentiment towards a possibly more aggressive path towards monetary policy normalisation.

On the stats front, existing home sales due out the U.S this afternoon will likely be ignored by the markets, as focus will be primarily on the progress on tax reforms and on who will be the FED Chair next February, with FED Chair Yellen also scheduled to speak late in the day, which could provide some final moves in the Dollar before the close.

With the EUR under the cosh and the Dollar enjoying some attention, the Sterling bulls will be thankful of a day without any material stats, following the dire retail sales figures out of the UK on Thursday, which continues to question whether the BoE was right in its decision to ease monetary policy in the wake of the EU referendum result last year. Inflation has outpaced wage growth and, with household debt on the rise, the BoE is now in a precarious situation where lifting rates could in fact be more damaging than allowing inflation to run its course.

It’s going to boil down to the UK Budget and how far the UK government can go in loosening the purse strings whilst also being mindful of the need for a measured approach as negotiations on Brexit continue.

At the time of writing, the Pound was down a further 0.35% to $1.3113, with noise from the EU Brexit Summit likely to be a driving force through the day.