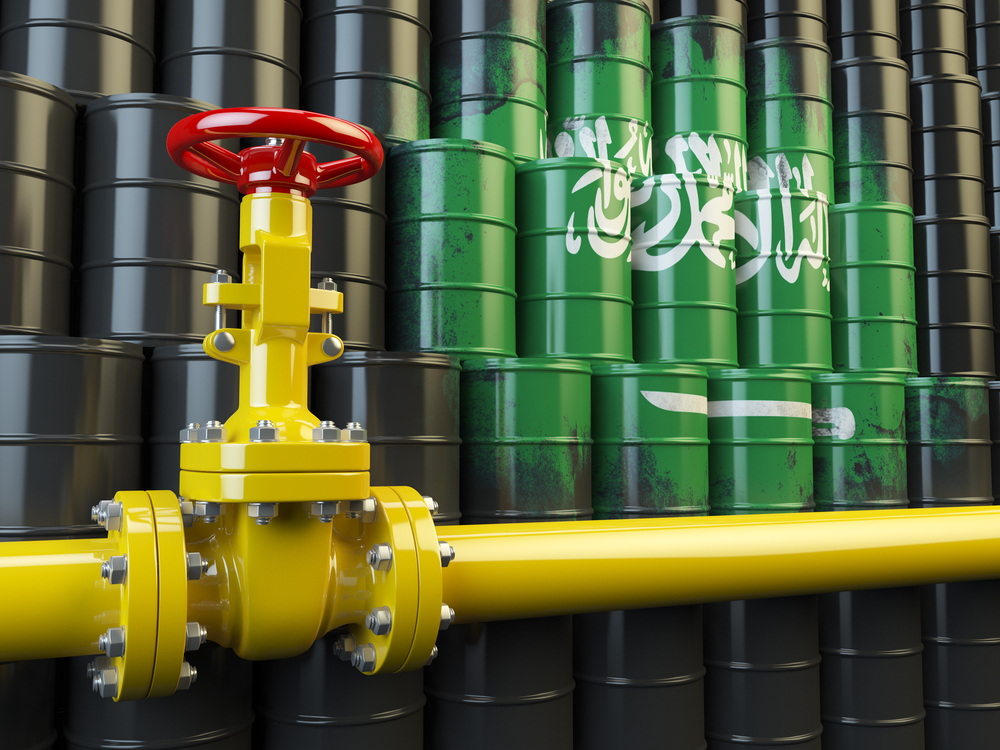 The global equities markets crashed in overnight Monday trading following news in the oil patch. Saudi Arabia has drastically cut its oil selling price for the next month sparking an all war with former partner Russia. The group labeled OPEC+ met last week to discuss what they might do to prop up oil prices this year. The group had a falling out on Friday that split the group and caused Saudi Arabia to change its tack. The leader of OPEC is now seeking to maintain market share in a low-price environment and will put pressure on suppliers around the world.

The risk to the market from low oil prices is wide-ranging. At face value, oil producers will have a much harder time making money. Digging a little deeper, it will become clear the U.S. shale-oil producers will not be able to operate because $28 oil is far below the break-even price. The consensus for near-term oil prices has fallen to near $20 so there is a high risk for the shale oil industry. Looking at oil, energy, and earnings from the broader perspective, the decline in prices means the S&P 500 will likely see average EPS growth come in negative for the year.

Equity Indices Down More Than -7.0%

The major U.S. equity indices fell more than -7.0% in early Monday trading. The move triggered a market circuit-breaker that will pause trading for 15 minutes. Safe have assets like gold and U.S. treasuries are also on the move but in the opposite direction. The yield on the ten-year treasury hit a new all-time low below 0.50% while spot gold moved up through resistance to set a new seven-year high.

The coronavirus is still having a negative impact on trading which is adding to today’s worry. The number of cases globally is now over 110,000 with more than 3,800 dead. States New York, California, and Oregon have all declared states of emergency and more are sure to follow. Norwegian Cruise Lines announced this morning it was relaxing its cancellation policy. Customers can now cancel up to 48 hours before their cruise and get a 100% credit for a future date.

The FOMC is now expected to cut interest rates by 75 basis points at the March meeting. The meeting is scheduled for next week and will be a high-impact event. This week, the economic calendar is fairly light. There is no data today and only a few the remainder of the week. Economic releases include the NFIB small business index, CPI, PPI, initial claims, and consumer sentiment.