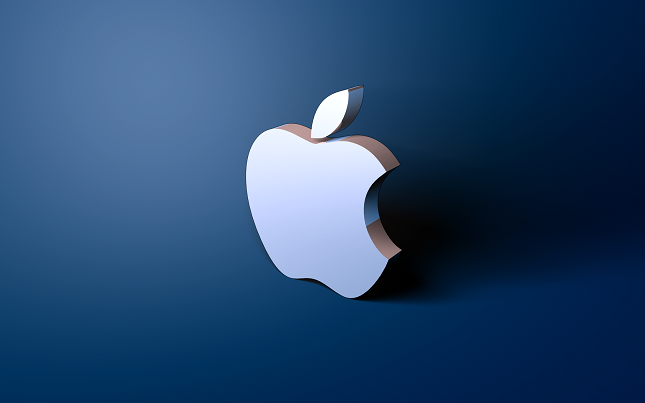 The Trend is (always) King

September is always an interesting month for APPLE shareholders as the company traditionally announces new products and more recently, services to be launched and available for the important Q4 Christmas sales. This year was no different. Apple shares have moved with this year’s technology pack with highs posted following this week’s event over $223 and lows during August of $192, as the 50-day moving average proved an important support level.

September 10th was the launch event this year with upgrades announced for a raft of products from the iPhone (11), iPads and MacBook through to the Air Pods and Apple Watch (5). However, there were no new products announced. Simply upgrades to the existing lineup. However, what buoyed investors was something not normally announced at these September events, price cuts. There were reductions for the iPhone 11 range, heavy discounts for the Apple Watch (3) and the big surprise, APPLE TV+ at $4.99 a month, half the price many analysts were expecting and new Arcade game subscription service which will also be priced at just $4.99 per month and include a free one-month trial.

Hardware design and functionality have always been at the core of what Apple does and the big move in recent years has been away from this dominance of hardware (even though the iPhone still accounts for over 60% of revenues) to invest significantly in services. The initial move was a partnership in 2015 with IBM and Cisco to try to break in the corporate market; this has been followed by Apple Pay and more recently the long awaited upgrade for Apple TV and this week Apple Arcade.

Apple TV+ is scheduled for release November 1, and initially it was only to be in the USA but will now be available to 100 countries at an extremely competitive $4.99 per month. Apple is entering a very crowded video-streaming marketplace, currently dominated by Netflix, but including Amazon and Disney. Apple Services is a growing revenue stream within the technology giant and TV+ marks its latest attempt to diversify its dependence from the ubiquitous iPhone. The aggressive pricing structuring, undercutting its competitors, is a break from traditional Apple pricing models.

The US-China trade war hangs over all US consumer products and companies but Apple seems to have the ability to keep both Washington and Beijing on side.

The market clearly liked what disappointed the tech community this week as the shares rallied significantly following the launch. Apple stock trades up 41.7% year to date, 11.53% just this month and 6.88% this week. Apple’s market capitalization is now back over $1 trillion.

However, September being the final month of the third quarter it is traditionally the weakest performer of the entire year. Over the last twenty-one years, the USA30, USA100 and USA500 have all recorded average losses for September, with gains in the first half evaporating in the second half and the final week in particular. The rise this week for Apple shares is a typical post launch event rally. The major Wall Street banks have price targets for the stock ranging from Nomura at $175 to Morgan Stanley at $247.

Apple reports Q4 earnings for the end of September on October 29 and current expectations are for revenues to top $62.55 billion and EPS to top $2.80.