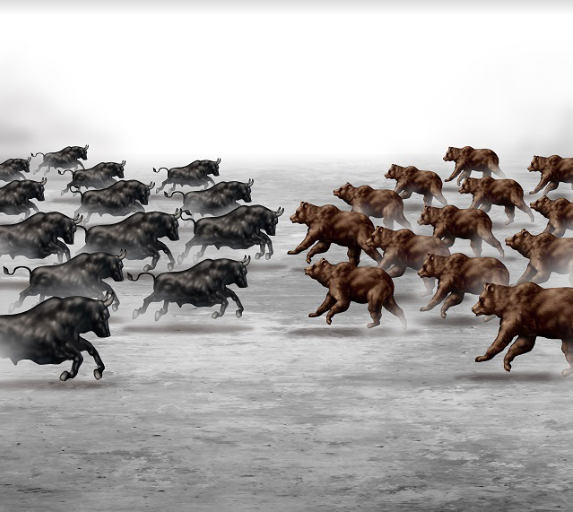 Asian markets were mixed in Thursday trading as lingering trade concerns weigh on sentiment. The lack of news over the past days has traders on edge as they try to anticipate the markets next move. The Hong Kong Hang Seng led losses with a decline of -0.89%.

The Japanese Nikkei posted the second largest decline, -0.65%, as fears of slowing in China sapped strength from the tech sector. Chip-heavyweight Renesas Electronics says it is cutting production at Japanese facilities for two months. The move is in anticipation of weaker Chinese Demand and shares fell more than -14.5%. Automation industry leader Fanuc also moved sharply lower and posted a loss of -2.80%. The Korean Kospi closed with a loss of -0.45% while the Shanghai Composite and Australian ASX were both able to make small advances.

The ECB decided to hold rates steady at their policy meeting today. The move was as expected but came with some unexpected news. The EU central bank has lowered its targets for this year, pushed out its target date for rate hikes, and issued a third round of QE. The news was well taken by EU equity markets which were down in early Thursday trading but rebounded to post small gains after the news. The French CAC led with a gain near 0.25% and closely followed by the German DAX. The UK FTSE was hugging the flat-line as Brexit fears dampened the mood.

The ECB says it will provide a new round of funding for EU banks. The funding will come in the form of TLTRO-III and is intended to help EU banks with their lending. The ECB also pushed back the target date for the first interest rate hike until first quarter 2020 at the earliest. The bank had been indicating a hike as early as the third quarter this year. The ECB also lowered its 2019 GDP target to 1.1%, down a half percent, and cited mounting geopolitical worries. The EUR/USD fell a half percent on the news and is now sitting at a key support level.

The U.S. futures trading indicated a flat to positive open for the major indices in early Thursday trading. The broad-market S&P 500 led but the advance was only 0.10%. The ECB news was well received and help support indices that had been trading negative in the earliest portion of the electronic session. Markets are still concerned over the U.S./China trade deal, the longer we go with no news the worse it will be for the market.

In corporate news, Huawei, embattled Chinese tech-firm, has taken the U.S. to court. The company alleges the U.S. government has acted unconstitutionally by forbidding its companies to buy Huawei products. The claims is based on the principle of due process. Huawei says its rights were violated when the Trump administration singled them out in a ban on Chinese tech.