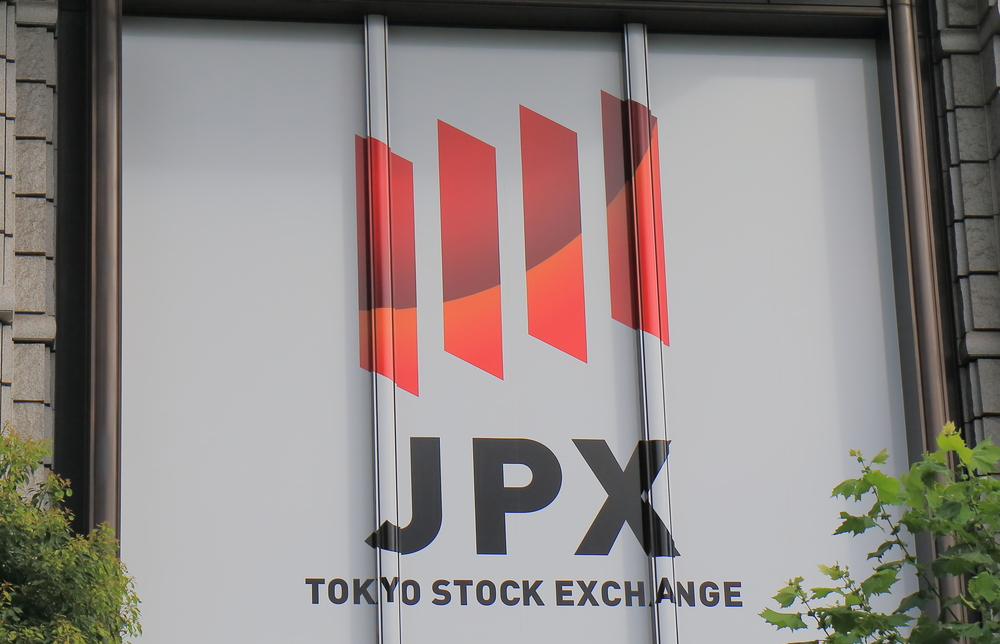 Friday’s session followed an overnight session on Wall Street where the major U.S. indexes finished higher. Economic activity stateside picked up in the first three months of 2021 as GDP rose 6.4% on an annualized basis, but it fell slightly short of expectations.

The country’s official manufacturing purchasing managers’ index (PMI) fell to 51.1 in April from 51.9 in March, data from the national Bureau of Statistics (NBS) showed on Friday.

China’s financial regulator ordered 13 internet platforms to strengthen compliance as part of the country’s ongoing antitrust clampdown on the sector, worrying investors within and outside the country.

Reuters reported that China is preparing to hit Tencent Holding Ltd. with a fine of at least $1.54 billion as part of a larger antitrust crackdown on its major internet firms, according to a report in Reuters. That sum would be large enough to serve as a strong warning to the industry, but less than the record $2.75 billion penalty fine slapped on Alibaba earlier this month.

Foreign investors turned net sellers of Japanese equities in the week ended April 23 on concerns that Japan’s stricter curbs to contain the virus will tamper its economic growth, as the country saw a surge in domestic infections this month.

Japan declared “short and powerful” states of emergency in its biggest cities last week, as it struggled to contain a resurgent coronavirus pandemic.

Australian shares ended lower on Friday, with Beach Energy’s trading update weighing on sentiment, even as the index marked its best month in five.

Beach Energy Ltd led losses as it plunged 24% after slashing reserve estimates and earnings outlook following a review of declining output at its Western Flank field in South Australia.

Gold stocks tumbled 2.2% with the country’s biggest producer Newcrest Mining shedding up to 2.6% as bullion eased due to higher U.S. Treasury yields denting its appeal.

The energy subindex skidded 1.7%, hurt by Beach Energy and a fall in oil prices due to concerns over wider lockdowns in major oil consumers India and Brazil.