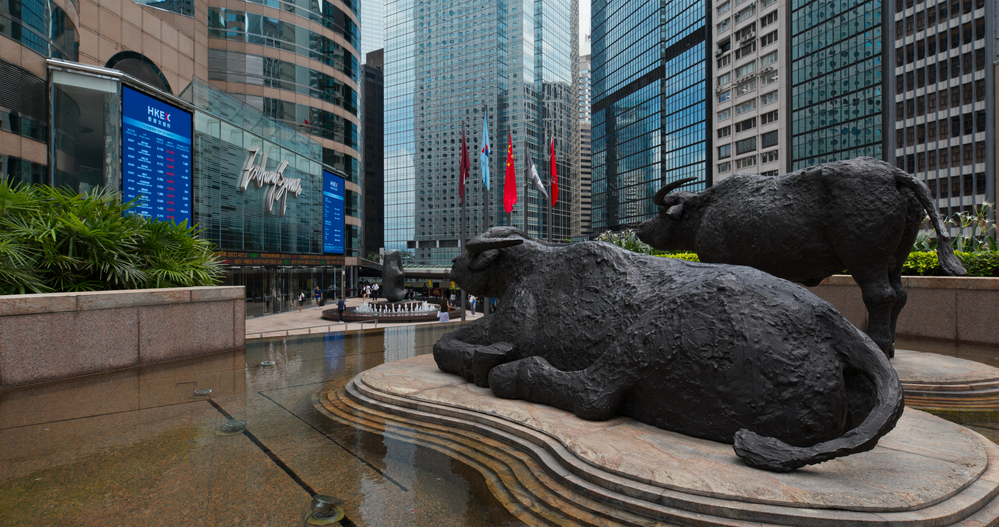 The major Asia-Pacific stock indexes are expected to open Tuesday’s session mixed due to the volatile, choppy trade on Wall Street. Stocks in the Asia-Pacific posed a similar move at the start of the week. The turmoil in the markets is coming from the financial services sector in reaction to sales of holdings by Archegos Capital Management.

“Nomura is currently evaluating the extent of the possible loss and the impact it could have on its consolidated financial results,’ the company said in a news release. The firm on Monday also canceled a bond issuance that had been priced earlier in March.

Credit Suisse shares tumbled 13% as the bank warned it would face a “significant” hit to its first-quarter results due to the bank having to exit hedge fund positions related to the forced selling.

Though the market was taking a hit from the Archegos stumble, the situation is unlikely to have lasting impacts on the broader market, according to Bespoke Investment Group.

“While other funds may be caught in the mess, we fail to see how this specific car crash of a trade ends up propagating across the financial system via counterparty default,” Bespoke said in its morning note. However, the firm did caution that investors should “get used to the GMEs and Archegos of the world, because they seem to be happening with more frequency even if their fall-out is contained.

Bilibili Inc, which is backed by Alibaba Group, tumbled as much as 6.8% in its Hong Kong stock debut on Monday as analysts said a U.S. regulatory crackdown on listed foreign firms hit enthusiasm for the Chinese online video site.

It was the worst start in the city in six months by a major stock listing. Bilibili debuted down 2.2%, was sold off to as low as HK$753 and headed into the afternoon trading session down 2.7%. It raised HK$20.2 billion ($2.6 billion) after pricing shares at HK$808 each last week, Reuters reported.

The debut is the worst by a major deal in Hong Kong since Yum China Holdings Inc shares lost 6.3% at the open in September after it raised $2 billion, according to Refinitiv data.