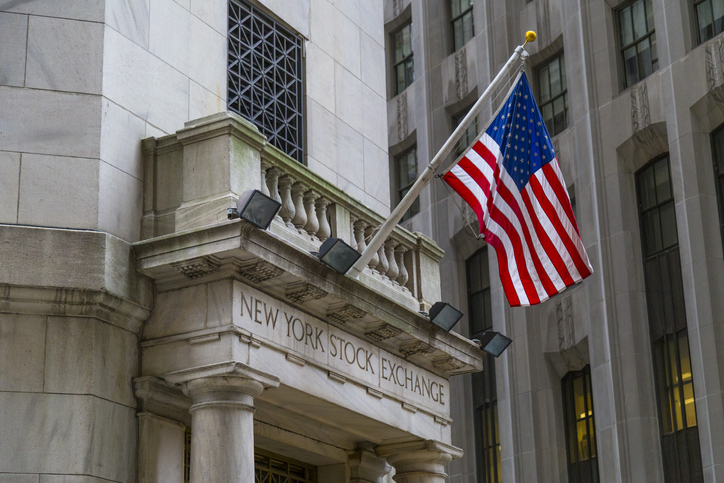 Asian markets were mostly higher in Monday trading despite a round of weak data last week. Data from China showed exports plunged -20% while in the U.S. February job creation was a tepid 20,000. The two data points confirm an economic slowdown in the first quarter but were shrugged off in favor of optimism.  Markets are still hopeful there will be a positive resolution to the U.S./China trade war and encouraged by the PBOC. The PBOC says it will work to improve economic activity and won’t manipulate the exchange rate to do it.

The Shanghai Composite led the market globally with an advance of 1.92%. The mainland Chinese index was followed by a 0.97% rebound in the Hong Kong Hang Seng. The Japanese Nikkei gained 0.47% in Monday trading led by Nissan. Shares of the embattled automaker moved up about 1.0% on word ousted CEO Carlos Ghosn was seeking permission to attend an upcoming board meeting. The Korean Kospi gained 0.03% in quiet trading while the Australian ASX fell -0.38%. Nearly all sectors moved lower in Australia with energy in the lead.

Europe Moves Up With Brexit In The Crosshairs

European markets were broadly higher in a morning of quiet trading. The UK FTSE was in the lead as traders eye a series of key events this week. The lesser of this week’s events is a Euozone-wide meeting of finance ministers that begins today. The ministers are expected to discuss Brexit in preparation for an ECOFIN meeting on Tuesday.

More importantly and crucial to the Brexit process is a vote in Parliament slated for Tuesday. If the MPs fail to pass legislation accepting Theresa May’s Brexit-Deal it will trigger a series of votes beginning on Wednesday. The first vote would be whether to accept hard-Brexit or not, the remainder of the votes to be determined by the outcome of the first.

The FTSE advanced about 0.35% in midday trading with the DAX and CAC not far behind. Financials were among today’s top performers after Commerzbank and Deutschebank announced a possible merger. Shares of both stocks moved sharply higher with Commerzbank up 4.5% and Deutschebank up 2.5% on the news.

Shares of Dow heavyweight Boeing led the Dow lower after one of its 737 crashed after take-off. The crash resulted in the deaths of 157 passengers and is the second deadly crash in two months for one of its most popular jets. Use of the Jets was suspended by China, Indonesia, and Ethiopia pending investigation of the crash. The news does not bode well for BA which recently announced robust sales and strong backlogs driven by the 737 Max-8.

The Dow dropped -200 points on the news but nearly of all of the decline is due to Boeing. The broad-market S&P 500 and tech-heavy NASDAQ Composite were both showing small gains in early pre-market trading. Economic news in the form of Retail sales helped support the market after coming in better than expected. Retail sales grew 0.2% in January, much better than the -0.1% forecast by economists.

This is an important week for U.S. data. The calendar includes a read on CPI, manufacturing, housing, PPI, and another round of retail sales on Friday. Friday will bring the February Retail Sales which was delayed due to the Government Shut-down.