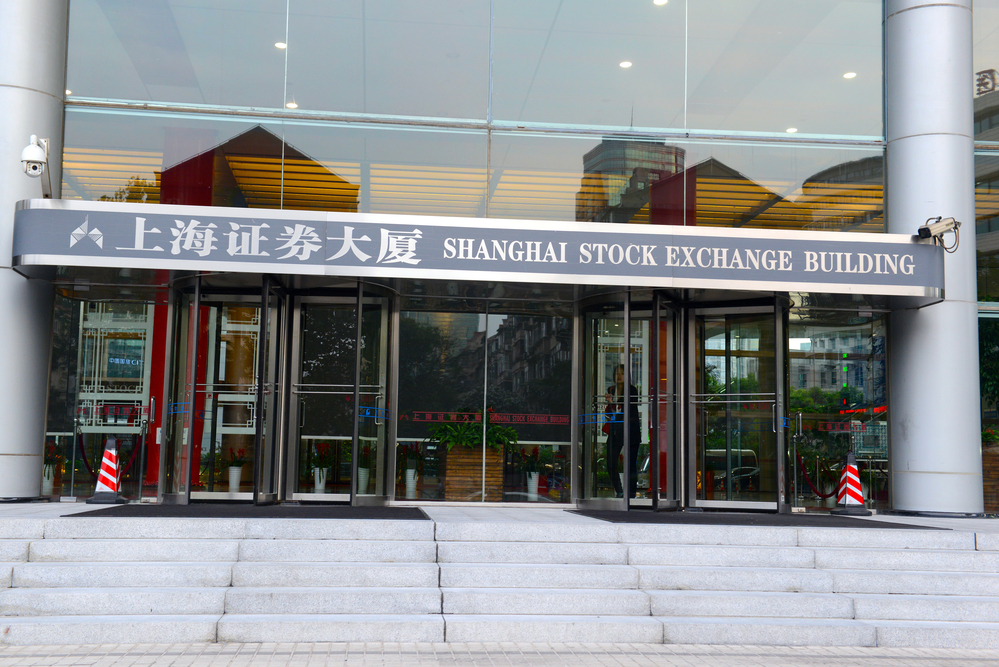 The major stock indexes in the Asia Pacific region finished mixed on Tuesday with Japan plunging over 3%, followed closely by Australia’s nearly 2% decline. South Korea surprisingly edged higher. The main driver of the price action remained fears of the economic impact from the coronavirus. Although the markets did stabilize following Monday’s plunge on Wall Street, most analysts see the moves as more temporary than structural.

Despite the virus outbreak seemingly stabilizing in China, the new concern for most investors is the spreading of the virus outside the borders of the world’s second largest economy. Just two weeks ago investors were bracing for dismal economic data out of China. Now they are pricing in expected weak performances in South Korea, Japan and Australia with others to follow.

At times, the headlines suggested China’s economy was due to stabilize because of government stimulus, interest rate cuts and the re-opening of factories. This raised hopes that the economic damage would be contained to the first quarter. However, this may not be the case as some factories in China continue to remain shut due to containment measures.

Becky Liu, head of China macro strategy at Standard Chartered Bank, told CNBC’s “Street Signs” on Tuesday that China’s first quarter GDP is expected to deteriorate “very materially” to only 2.8% while the full-year projection was at 5.5%.

“This will be lower than the minimum GDP growth which is required to achieve so-called doubling GDP by 2020 target at 5.7%,” Liu said.

“From what we have seen so far this year, nothing is growing aside (from) something very small…such as online gaming,” she said. “Even if the virus condition start(s) to get contained and we have real activities picking up in March, it’s very difficult to see China having any material growth in the foreseeable future.”

With the outbreak spreading to South Korea, technology companies are now facing new challenges due to the country’s importance in the global technology and semiconductor supply chains.

Alex Holmes, Asia economist at Capital Economics said on Tuesday, “If they (Korea) had to shut down factories across the country, then particularly the technology sector across the rest of the region who rely on Korea for things like…liquid crystal displays and semiconducting chips, they would really struggle.”