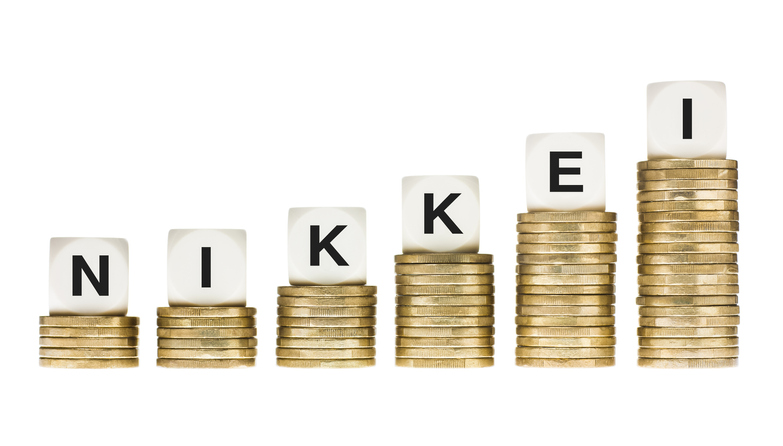 Asia Pacific shares were mostly lower on Tuesday with prices pressured by concerns over a U.S. Federal Reserve rate cut later this month. With Fed Chair Jerome Powell scheduled to testify before Congress on Wednesday and Thursday, investors are being encouraged to trim bullish positions due to questions about whether the central bank will cut rates on July 31.

Hong Kong leader Carrie Lam declared Tuesday that the controversial extradition bill that has led to mass protests in the city is “dead.” She reiterated that there is no plan to restart the legislation, while describing the work to amend the bill as a “total failure.”

Just a few weeks ago, protesters hit the streets of Hong Kong and political tensions rose in Hong Kong over an extradition bill that would have allowed some arrested in the city to be sent for trial in mainland China. This raised concerns amongst global investors of Hong Kong’s ability to function as a major international business center.

Trouble continues to brew between Japan and Korea after Tokyo imposed new restrictions on exports that could hit South Korea’s tech industry. The current tensions between the two countries stem from more than six decades of resentment from South Korea toward Japan over the treatment of women during Japanese occupation from 1910 to 1945.

With Japan’s Ministry of Economy, Trade and Industry saying last week that Tokyo “will apply updated licensing policies and procedures on the export and transfer of controlled items and their relevant technologies to South Korea,” experts are saying two of Asia’s major economic players appear to be nearing their own trade war over political disputes.

According to Bloomberg, “The People’s Bank of China (PBOC) said Monday it raised reserves for a seventh month in June, adding 10.3 tons, following the inflow of almost 74 tons in the six months through May.

Experts say the PBOC are buying gold to boost holdings as economic growth slows, trade and geopolitical tensions rise, and some authorities seek to diversify their reserves away from the dollar.