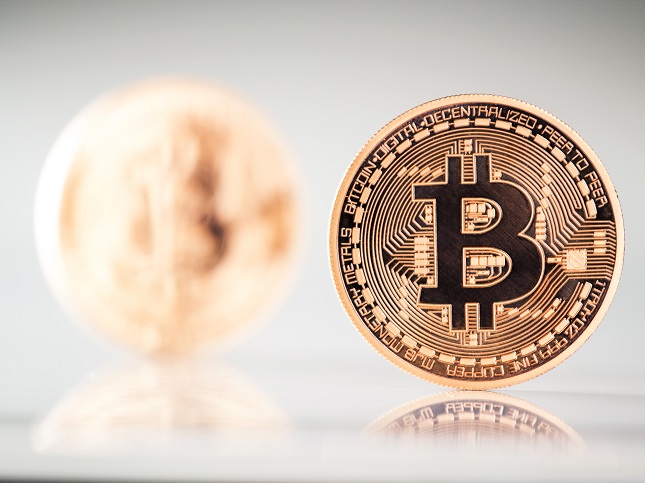 It’s been a rough time for the Bitcoin family of late, with Bitcoin’s Wednesday recovery coming to an abrupt end to test sub-$15,000 levels once more, before closing out the day at $15,146.56 on Wednesday

Bitcoin Cash and Bitcoin Gold showed an inability to shake off the Bitcoin troubles, with the sideways moves in Bitcoin Gold coming to an end through the early part of the day.

Plenty of bad press continues to hit the cryptomarkets and the Bitcoin clan are certainly amongst the worst hit.

Performance through the month and in the last week in particular, suggests that a collapse in Bitcoin is likely to lead to a contagion effect across the cryptomarket, while Ripple continues to defy the odds at present.

So, one wonders whether the hard forks that have resulted in the creation of Bitcoin Cash and Bitcoin Gold are in fact material to investors. A backlog of transactions on Bitcoin exchanges suggests that there should be an increase in appetite for both Bitcoin Cash and Gold, which has yet to materialise.

While the negative news is certainly contributing to the declines, the direction of the Bitcoin futures contracts are also of significance to the Bitcoin clan.

For the rest of the day, Bitcoin together with Bitcoin Cash and Bitcoin Gold will remain under pressure, with today’s declines coming off the back of news from South Korea that the government will be imposing certain rules including banning banks from offering accounts to cryptocurrency exchanges.

The Korean government also stated that there is a possibility that cryptocurrency exchanges could be shut down should investigations conclude that such action be warranted.

With South Korea being one of the key contributors to December’s crypto-rally, the possibility of a South Korean crypto-exit has certainly alarmed the markets. South Korea is not alone with concerns over the cryptos, with other central banks having been quite vocal in recent weeks. Currently, cryptocurrencies are particularly exposed to regulatory risk and even more so in geographies where there is significantly higher trading volumes including China, Japan and South Korea.

Concerns over South Korea’s possible regulatory impact on the cryptomarkets has not only impacted the Bitcoin clan, but also Litecoin and the rest, with Litecoin down 6.69%, Ethereum down by 5.95% and Iota and QTUM down 8.29% and 8.66% respectively.

With Bitcoin futures currently sitting at values below Bitcoin’s, pressure will likely remain on Bitcoin and the majority of the cryptocurrencies through the day, though as we have seen on previous occasions, even the threat of a loss of the South Korean market may not stop investors jumping back in at sub-$13,000 levels should Bitcoin continue to slide.