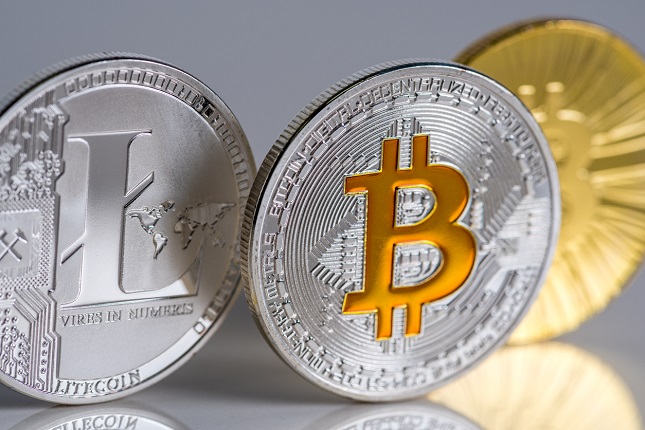 It’s been a bloodbath in the cryptomarkets this morning and, while some may be licking their lips thinking about missed opportunities of the past, others may be bracing themselves for something far more sinister, a total collapse of Bitcoin and those that have flourished around it.

Bitcoin had found some support earlier this morning, with the CME’s Bitcoin futures propping up Bitcoin from more sizeable losses, but things have changed drastically over the last 90 minutes.

That’s certainly not the start the markets were looking for and investor anxiety is bringing down support levels, with the Bitcoin chatter getting more and more negative by the hour.

Is it too early be talking about the Bitcoin Bubble?

We’ve seen the evolution of the market, from speculative investment based upon the theory of valuation, to the optimistic price forecasts that saw Bitcoin continue to break records through the year, supported by a media frenzy akin to the dot.com era that added fuel to the speculative investment fire. Investors in recent months have been piling in to such an extent that Bitcoin exchanges have struggled to keep up. If this really is the end of the road, investors will soon refocus making decisions based on logic and not emotion. The nervy investors will have already jumped ship and as the price slides and the smart money in the futures markets points to further declines, more will begin to hit the sell-button that will look more like a panic button.

The more than $5,000 fall has been far more rapid than the rise and, as we had written in a report earlier in the week, the volatility leading into today’s slide was indicative of an asset class correction and possible collapse.

The good news is that the Bitcoin Billionaires that hold as much as 40% of the total number of Bitcoins in circulation are unlikely to be jumping ship just yet. Investors hurting today will be those that jumped in at values of between $13,000 and $18,000, on hopes that Bitcoin would really make it to $40,000 levels, valuations that were floating around the markets in recent weeks.

Cometh the hour, cometh the man is a phrase that springs to mind during such turbulent times. Today’s events could either become a cautionary tale or a tale of valour. Knowing when to get in, if at all, is the game and some will have tales of valour, while others will undoubtedly have tales of caution.