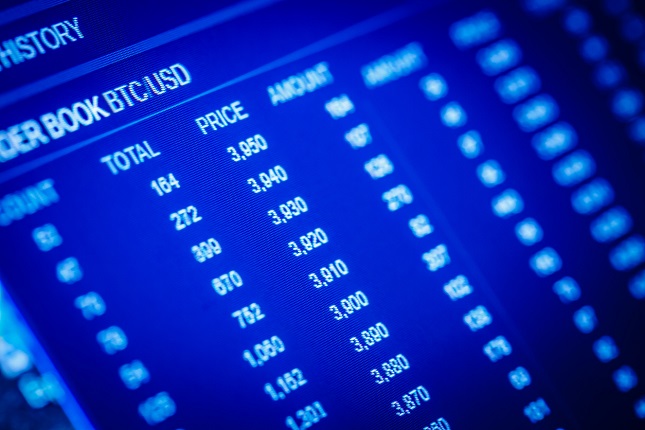 Over the past 24 hours, Bitcoin has lost more than 1% and is trading under $3,900. Leading altcoins lose from 1.5% to 6%. The price level at $4K remains a serious resistance for BTC, and the market clearly lacks a positive attitude to confidently overcome this threshold. As often happens in finance, what does not up, goes down.

From the technical analysis side, Bitcoin caught between resistance at $4,000 and 50-day moving average support, which almost a month ago turned from resistance into support. At the moment, this level passes through $3,657, leaving the potential for decline.

The dynamics around Bitcoin at the moment is quite multidirectional. On the one hand, the largest Bitcoin wallets balance increased by more than 150K BTC since the beginning of 2019, which reflects the development of the consolidation process. On the other hand, according to Trustnodes, the fourth largest BTC wallet brought out the last 60K Bitcoins, scattering them at different addresses in small portions. But still, major movements are in the market focus, and this close attention makes the market less anonymous than expected at the outset.

Monero, as promised, successfully conducted hardfork against ASIC-miners. Network difficulty almost instantly dropped by 70%. It should be noted that a similar scenario was predicted in the past for the ZCash network, but developers allowed ASIC miners to end the era of GPU chips.

Away from non-professional investors

Meanwhile, the head of CFTC, Christopher Giancarlo, said he was positive about the BTC decline and the end of the speculative phase for this class of assets.

We can say that he expressed the regulators’ point of view, which do not like the hype and increased risks for retail investors. And this may indirectly mean that positive decisions related to new investment instruments can be delayed as much as possible in order to keep non-professional investors aside.