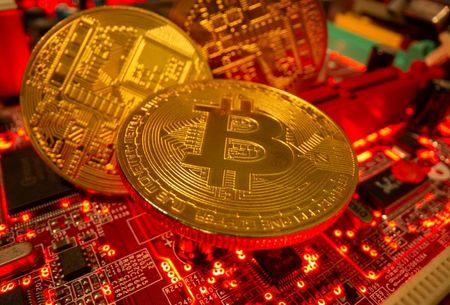 Among the drivers of bitcoin’s recent slump have been fears of a crackdown in China on the emerging sector, as well as concerns over the environmental impact of bitcoin production, an energy-intensive process known as mining.

China’s northern region of Inner Mongolia escalated a campaign against cryptocurrency mining on Tuesday, publishing draft rules to root out the business, days after Beijing vowed to crack down on bitcoin mining and trading.