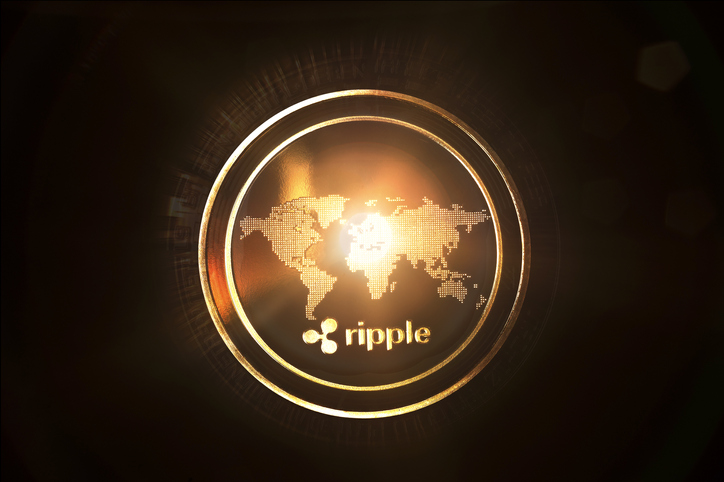 An early morning dip to an intraday low $3,451.2 saw Bitcoin come within range of the first major support level at $3,427.43 before finding support from the broader market.

Rallying through the morning, Bitcoin broke through the first major resistance level at $3,522.93 to a mid-day intraday high $3,550 before easing back.

A late pullback to 3,508.2 was the only bearish move in the 2nd half of the day, with a return to sub-$3,500 avoided, pointing to a bullish start to the day on Thursday.

On the news front, blockchain technology hit the headlines once more and all for the right reasons.

SWIFT CEO Leibbrandt spoke at the Fintech Forum in Paris on Wednesday. Leibbrandt spoke of an imminent announcement of plans for SWIFT to adopt R3’s blockchain, with proof of concept algorithm, to support its global payments innovation platform (GPI) for a trial period.

Having rolled out the GPI platform in 2017, within the intention of addressing costs, transparency and transaction times, SWIFT’s announcement comes following R3’s Corda Settler launch in 2018, which uses XRP to settle transactions.

Following some back and forth between SWIFT and Ripple Lab over the last year and Ripple’s plans to overtake SWIFT as the leading global payment platform, SWIFT’s decision to go with R3 was not completely out of left field.

During the trial, SWIFT’s payment system would link with R3’s trade finance platform, which uses Ripple’s XRP to settle transactions. The announcement certainly contributed to Ripple’s XRP jumping by 11.99% on the day.

For the broader market, the adoption of yet another blockchain platform, and by such a recognized company, was certainly good news. The trial period is expected to drive demand for Ripple’s XRP.

Whether this can be the beginnings of a break out for Ripple’s XRP remains to be seen, however, with Ripple Lab’s successes having yet to deliver a breakout from the pack.

The early rally saw Bitcoin break through the first major support level at $3,569.33 before the pullback.

For the day ahead, a hold above $3,515 levels through the morning would support another move through the first major resistance level at $3,569.33 to bring $3,600 levels into play before any pullback. We would expect Bitcoin to struggle to break through to $3,600 levels on the day, however, with Wednesday’s gains not material enough to shift the bearish sentiment across the broader market.

Failure to hold above $3,515 levels could see Bitcoin pullback into the red. A fall through to $3,400 levels would likely bring the day’s first major support level at $3,470.53 into play before any recovery.

For Bitcoin and what lies ahead through the remainder of the week, holding onto $3,500 levels will be key through the day.