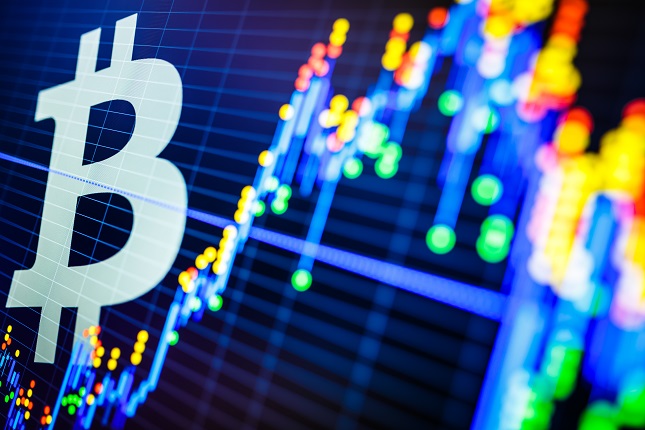 The Bitcoin settled during the week after a rollback from $9,000 to $7,000. No matter how paradoxical it may sound but correction and consolidation in accordance with the forecasts went as positive factor for market participants, confirmed the retention of technical patterns. According to this pattern, after a rollback, the market will once again return to growth.

As is often the case during the consolidation period, the collision of bulls and bears has intensified. Both sides have arguments in favour of one or another position: technical indicators, patterns, historical references, moods. In this cycle, Bitcoin will have to prove or disprove the assumption that digital currencies fall under the framework of the development of a traditional asset. If so, then this means a tendency to grow over a long time period but does not exclude prolonged corrections.

The largest BTC wallets continue to attract huge funds. Since early June, they have grown by 340,000 BTC ($2.72 billion). A significant part of these funds credited to the cold wallets of crypto exchanges, which again creates the basis for large-scale speculations regarding a future of the asset.

While market participants are arguing about the future of Bitcoin, speculations about the launch of Facebook cryptocurrency are becoming louder. In addition to the digital currency itself, we are now talking about the emergence of physical crypto ATMs, through which the company’s token will be bought. Crypto community don’t like to discuss the prospects for the influence of this event on BTC and the leading altcoins, since investors still hope to return the money invested during the December 2017 hype, however, if such a strong player appears, the alignment of forces can change very quickly. Such events can negate all the forecasts and market expectations. It is obvious that big business is aware of what is happening, the only question is when they will start to “cut” retail investors in favour of new strong projects.

The media sources more and more rarely are linking crypto with bubbles or Dutch tulips. Everyone is aware that this is an extremely volatile and speculative market, but not a “scam bubble” or a “dotcom crash”. The market really has much of common with these events, but the fact that the world’s largest technology and investment companies are closely involved in either existing cryptocurrencies or creating their own does not allow to treat the new type of currency as a “money surrogate for geeks”.