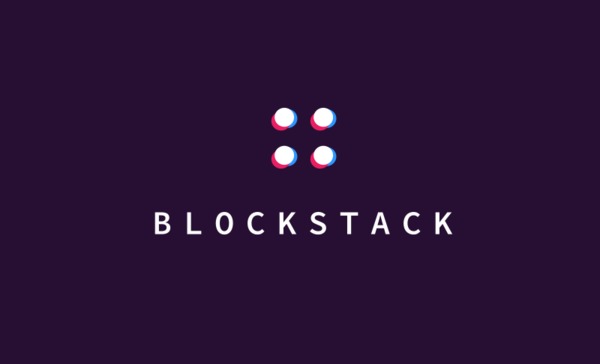 Their token sale leverages the SEC’s Regulation A+ crowdfunding exemptions which allow companies to sell equity as securities through a crowdsale with looser rules around who can invest. Companies wishing to take advantage of Regulation A+ must aim for two tiers: either a $20M round or $50M round within 12 months. Regulation A+ was introduced in 2012 under the JOBS Act.

Blockstack will sell a total of 295 million STX at $0.30 each. In a release, the company said: “The net proceeds of the offering will be used to accelerate the development of its decentralized computing stack and app ecosystem.”

Muneeb Ali, co-founder and CEO of Blockstack, mentioned: “We’ve been working with securities lawyers to create a legal framework that can enable blockchain protocols to comply with SEC regulations….This can potentially set a precedent for others in the industry, not just for public offerings, but also as a path to launch new public blockchains and establish a path to bootstrapping decentralized ecosystems.” A recent tweet by him can also be seen here.

As a New York based firm, they have been critical of how crowdsales are done, so they are working closely with regulatory bodies.

Current investors include more than 800 people so across Foundation Capital, Union Square Ventures, Winklevoss Capital, Blockchain Capital, and recently Harvard University, amongst some others.

Anthony Pompliano, a co-founder and partner at Morgan Creek Digital tweeted about the Harvard investment in particular.

The SEC filing letter notes explicitly three people from the Harvard Management advisory board as investors:  “The token advisory board consists of seven members. Three of the members, Charlie Saravia, Zavain Dar and Rodolfo Gonzalez are designees of affiliates of the Harvard Management Company, Lux Capital and Foundation Capital, respectively, limited partners of the QP Fund which have purchased an aggregate of 95,833,333 Stacks Tokens; the board also consists of four independent members, Koen Langendoen, Arvind Narayanan, Arianna Simpson and Catherine Tucker.”

It’s not clear how much of the 95.83 million STX were purchased by the Harvard affiliated, but it’s certainly a step in the right direction.

This, in combination with other successful SEC-compliant security tokens such as Nexeo, which gives dividends to investors, in addition to the general STO hype, may be signs of more institutional interest.

Many institutional investors are keeping their eyes out for security token offerings (STOs) throughout 2019. These STOs will offer tokenized securities which may be real estate backed, gold or commodity backed, or simply backed by a profiting business model. These security tokens may provide dividends to investors, grant them ownership and voting rights, and force the company to be obligated to comply with stricter, existing regulatory securities laws. All investors will need to go through KYC/AML processes and all ownership of these tokenized securities are confirmed publicly, yet anonymously on public blockchain ledgers.