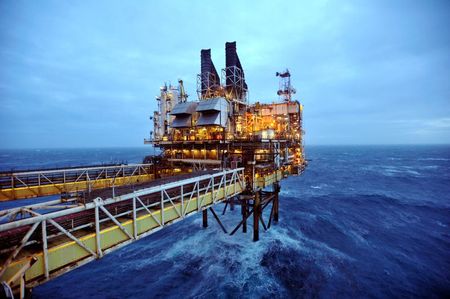 “We are hoping to get a resolution without strike action, but if we do need to take action it will have a major impact on the Sullom Voe Terminal. Our members on the tugs bring the tankers into port, and without them the tankers will not be able to be loaded or unloaded,” Unite officer John Boland said.

“There is limited storage at Sullom Voe, so this could have an impact on production for the Brent and Ninian fields.”

The Sullom Voe terminal itself is operated by EnQuest which said it was talking to Shetland Island Council officials to understand what impact to services may be anticipated from potential strike action.

The strike was being called over a dispute about workers being denied a “service award” after their transfer to Shetland Islands Council (SIC) in 2006, the union said in a release late on Wednesday.

Brent crude differentials rose on Wednesday as bidders were willing to pay more.