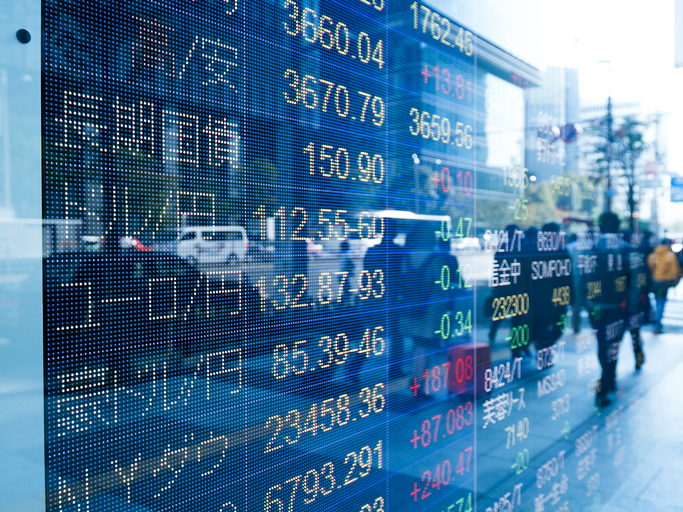 Surprise Brexit news released in the early hours of Tuesday morning may allow U.K. lawmakers to reach consensus. Theresa May announced, with Juncker at her side, that she had reached legally binding changes. The changes are intended to smooth over the Irish Backstop issues but already face criticism. She and Juncker announced a trifecta of joint measures that includes an instrument, a statement, and a unilateral declaration of intent.

The news, unfortunately, hit a snag later in the morning when UK AG Cox said the concessions leaves the U.K. at risk. MPs are expected to vote on the Brexit deal today. If they decide to vote down May’s deal there are a half dozen or more possible outcomes including hard Brexit. There are only 17 days left until the Article 50 deadline and May needs 116 votes to pass the deal.

The Nikkei led indices higher in Asia. The Japanese index advanced 1.71% with shares of mainland Chinese stocks right behind. The Shenzen Composite was up almost 1.70% with the Shanghai Composite trailing at 1.10%. The Korean Kospi was up a tepid 0.90% with the Australian ASX posting a slight decline. Energy led in Asia and was supported by rising crude prices.

EU Markets Mixed After May Announcement

EU markets were mostly higher in early trading but turned mixed by midday. The series of Brexit Announcements inspired hopes that were soon dashed. Along with the caution expressed by AG Cox, EU President Juncker says this is the UK’s last chance. There will be no third chance or re-assurances on top of reassurances. The FTSE led advancing issues with a gain near 0.36% but traders were cautious.

The German DAX and French CAC both posted losses near -0.30%. German Finance Minister Olaf Scholz confirmed Commerzbank and Deutschebank were exploring a merger. Shares of both stocks slipped in today’s trading following a strong rally on Monday.

The U.S. CPI Confirms Pause And Patience Are Correct For FOMC

The U.S. markets were trading mixed on Monday despite the Brexit news and an as-expected read on consumer level inflation. The Brexit news was taken with a grain of salt, the Brexit deal has been brewing a long time with many twists and turns, and the CPI isn’t the good news it could have been.

Consumer level inflation rose 0.2% as expected. The core reading was reported as 0.1%, which is below expectation, as is the year over year comparison. On a year over year basis headline CPI rose 1.5% with the core at 2.1%, both lower the previous month and confirmation of slowing economic activity. The good news is that the FOMC is less likely to raise rates this year but that wasn’t enough to spark a continuation of Monday’s rally.

The S&P 500 and Nasdaq Composite were both hugging the flat-line in early futures trading. The Dow Jones Industrial Average was down about -0.25% as shares of Boeing drug on prices. Boeing is still under pressure following Monday’s crash of a 737 Max-8 jetliner, today’s news includes a downgrade of the stock from Edward Jones.