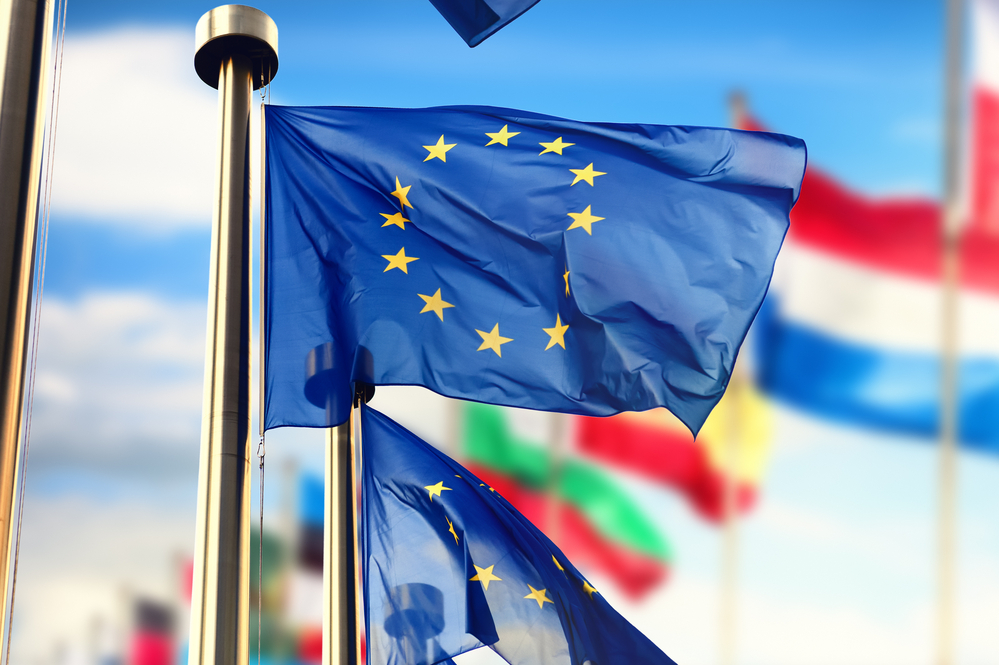 Another deadline and yet the Pound makes its way back through to $1.32 levels this week.

It wasn’t long ago that the Pound was back at sub-$1.30, with Macron’s arm flexing raising the prospects of a no-deal departure.

Since then, the EU has softened its stance and it really is hardly surprising.

With the 2nd wave of the COVID-19 pandemic hitting the EU, the last thing anyone needs is default to WTO trade terms.

Well, it wasn’t easy, but it certainly didn’t take 4 years. 15 Asian nations with their own currencies and agendas versus the EU project. It is almost astounding that the EU member states are unable to agree with one country. Well, it would be astounding if it wasn’t for the EU hardliners wanting to take over Merkel’s position as the voice of Europe…

Things have changed since the early days, however. Populist governments are abound and few are interested in Macron and a number of other state leaders who clearly have little regard for the minions.

Sadly, it is the “so-called” minions that could bring the end to a project that should have thrived, on paper at least.

Joe Biden to the Rescue

We have continued to hear of Biden’s soft stance on foreign policy. In reality, however, his warning to Britain over the Internal Market Bill and peace in Northern Ireland should be a warning to the EU.

Biden is unlikely to enter the Oval Office and begin targeting the UK from the get-go. That special relationship that many refer to is perhaps more one-sided than many would like to admit.

Unlike other EU member states, Britain has, without hesitation, stood by the side of the U.S even when it was perhaps wise not to.

Until there is a new philosophy in Parliament, Britain’s support is unlikely to waver. The last thing Biden needs is to lose a close ally sitting at the gateway to Europe.

Other EU member states are in a state of flux. While populist governments failed to take over, the threat remains. That means that Britain and the Tories are more important than ever.

Joe Biden and the Democrats are right in being concerned over peace in Northern Ireland. What they fail to consider, however, is that Britain would pay a high price if the Good Friday Agreement fails.

With Trump as a predecessor, however, Biden has an easier time when it comes to foreign policy. It would be more than a market shock should Biden take a more hostile stance on foreign policy.

Britain should therefore rest easy and supporters of the Pound shouldn’t panic just yet.

Off the back of a 0.64% rally on Friday, a 3rd consecutive daily gain looks on the cards.

News of the EU planning to extend the deadline on trade talks has delivered support as has COVID-19 vaccine news.

Both are certainly positives for the Pound.

Brexit, however, remains the greater threat when viewing the Pound against its peers.

Many will wonder why the Pound continues to receive such support when talks are going down to the wire.

It must be the fact that neither side is willing to walk away. There have been many threats of it but none have actually closed the curtain on trade talks.

Perhaps if Trump had won the election, things would be different?

The disagreement over UK fisheries, however, suggests that reaching an agreement is a tall order. Theresa May would have been better off focusing on this aspect of the agreement…

So, the news wires continue to deliver bad news and the Pound continues to hold its ground.

At some point, one will need to give. With all EU member states needing to vote on any agreement, you would think that the Pound would come out 2nd best.

Politics is a funny game, however. Just look across the Pond at Trump’s antics. An unwillingness to concede in the interest of democracy questions the very ethos of 2 party politics. Britain is no different and to be completely honest, the political systems in France, Germany, and beyond have continued to shut out populist governments. Yes, they have a greater voice, but actually running the country is an altogether different proposition.

An overhaul is due, but who would give up the golden egg in the interest of country and democracy? Trump isn’t, so why should anyone else…