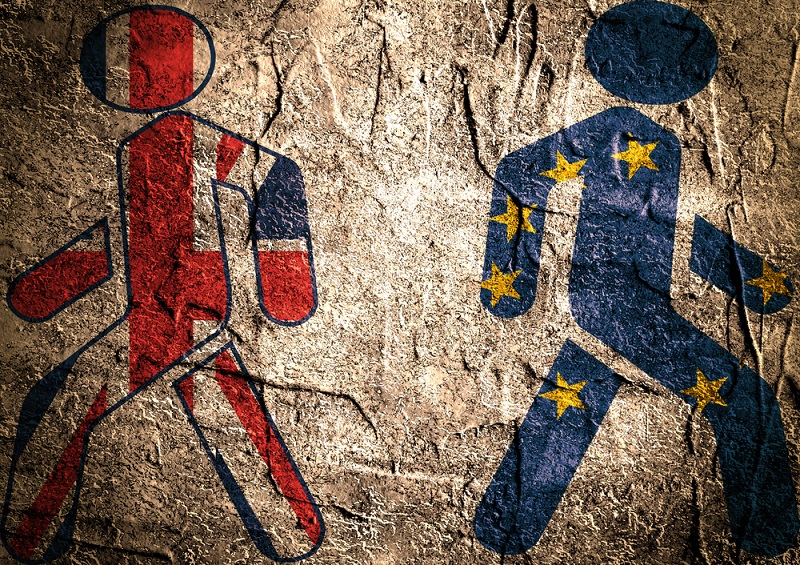 Last week, Boris Johnson and his Conservatives cruised to a stunning election victory. British voters not only handed Johnson a comfortable majority in parliament, but also gave him the green light to take Britain out of the EU, after three and a half years of legal and political wrangling that has torn the U.K. apart and led to “Brexaustion” on the part of the public. With his new mandate, the U.K. is scheduled to depart the EU on January 31, with an 11-month transition period, in which the two sides are supposed to conclude a free-trade agreement.

On Sunday, Michael Gove, a senior cabinet minister in the Johnson government, insisted that the trade negotiations “will be concluded next year”. Prime Minister Johnson, who has displayed little patience with the EU, is also keen to wrap up trade talks with the Europeans as quickly as possible.

In Brussels, however, there is far less confidence that a comprehensive trade deal can be hammered out by December 2020. European Union officials are skeptical that 11 months is sufficient to implement a deal that will replace Britain’s 46-year membership in the single market, and believe that only a “bare-bones” free-trade deal will be in place at the end of the transition period. The president of the European Commission, Ursula von der Leyen, sounded a warning last week, stating that the “timeframe ahead of us is very challenging” and that the sides could face an “economic cliff edge” at the end of the transition period.

Since the stunning Brexit vote back in June 2016, there has been plenty of bad blood between London and Brussels, and the relationship may have worsened since Boris Johnson took over as prime minister. The Brexit saga will mercifully end on January 31, but the rancor and resentment between the U.K. and the EU are unlikely to disappear anytime soon. Brexit may be a done deal, but investors are likely to face further uncertainty and we could see volatility from the FTSE and the British pound, as the sides face off in the New Year to hammer out a new relationship in the post-Brexit era.