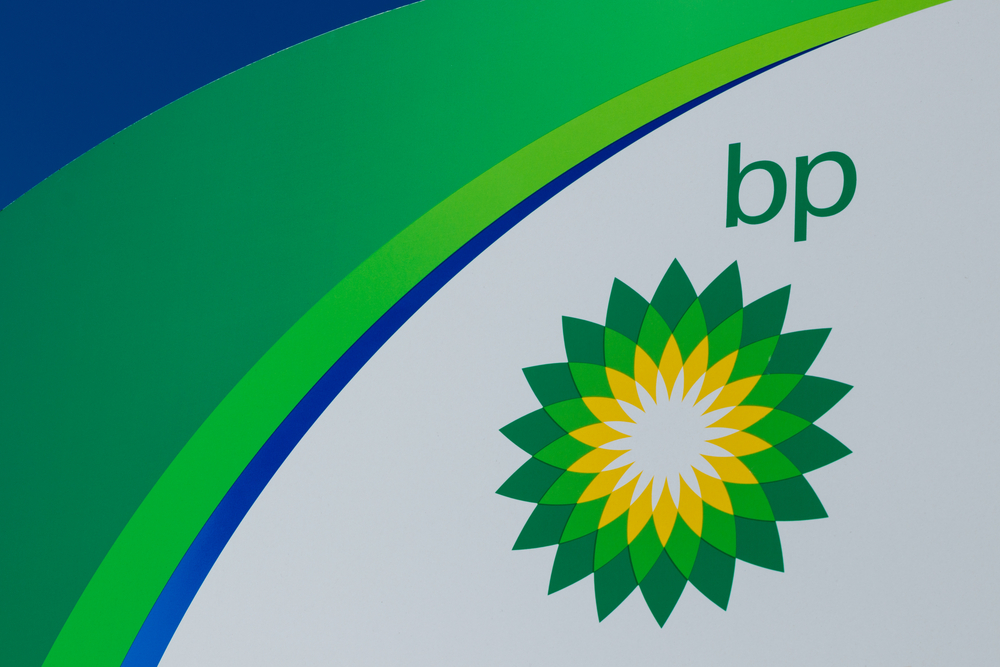 British Petroleum, a multinational oil and gas company headquartered in London, announced that it has raised $12 billion in debt with equity-like features, according to an FT report, trying to take advantage of the hot credit markets to infuse fresh capital and consolidate its balance sheet.

The world’s six largest oil and gas company raised 5 billion in dollars, 1.25 billion in pounds and 4.75 billion in euros, locking in its annual interest as low as 3.25% on some of its fresh euro notes.

The deal is the biggest sale ever of this kind of hybrid security, relieving stress from the company’s balance sheet as the principal amount raised on the debt is never repaid.

The capital infusion comes just a day after the oil giant British Petroleum, now commonly known as BP, announced it would reduce the value of its oil and gas assets by $17.5 billion as the coronavirus pandemic brought the global economy to a near-standstill, affecting day-to-day business and demand.

The COVID-19 crisis has also affected energy demand massively, leading to record low crude oil prices in April that pushed the oil company to shift away from fossil fuels.

Citigroup director of debt capital markets, Colm Rainey, in an interview with the FT said, “BP hasn’t issued hybrids in any market and now they’re hitting every market at once. A decently sized and priced hybrid can help the balance sheet when in the eye of the storm.”

Neuberger Berman’s Julian Marks, who manages a fund dedicated to investing in hybrid bonds, in an interview with the FT said, “Clearly, given the difficulties in the industry recently [and] the lower oil price related to COVID-19, this is a really good way of enhancing their credit profile.”