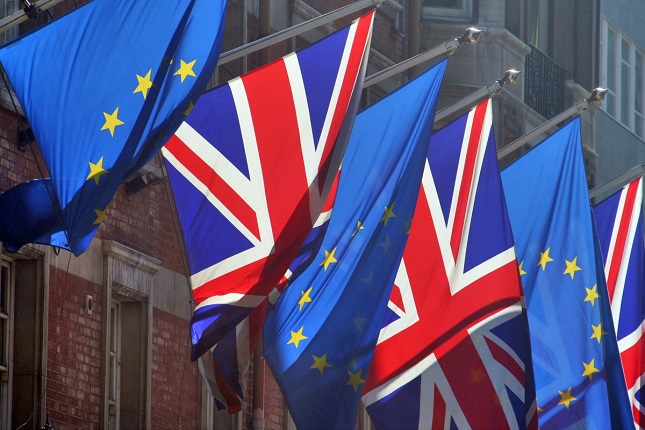 The British pound maintains its position at 1.3020 on Thursday morning after rising by 1.2% from 1.2870 on Wednesday on the softening tone of the EU in the negotiations about Brexit. The chief negotiator from the EU suggested maintaining close ties with Britain, although outside the single market. These comments provoked the sharpest strengthening of the pound in 7 months by pulling the dollar index downwards. Technically, GBP/USD pair is now vulnerable to some correction after such a strong growth.

Canada’s Prime Minister Trudeau claimed that he had hoped to make a deal on the NAFTA by Friday. Although Canada is not hastening to surrender the important points of the agreement, the parties demonstrate their good will to find agreement. The Canadian dollar continues to rise on expectations that the moment of the greatest uncertainty was left behind.

American S&P500 fixed another update of historical highs on Wednesday, rising by 0.5% to 2915. On Thursday morning, the futures on S&P500 lose about 0.2% due to increased caution of investors and negative dynamics of Chinese bourses.

The Hong Kong Stock Exchange index has lost 1.2% since morning. Investors are concerned that the date of tariff expansion by the US for Chinese goods over $200 approaches as early as next month. At the same time, the level of negotiations does not allow to hope that these tariffs might be avoided.

The expansion of trade restrictions threatens to slow down China’s economy, which also has a negative impact on positions of the Australian and the New Zealand dollars. These currencies have returned to a decline, not being far from its 1.5 and 2.5-year lows, respectively.

Due to the weakening of commodity currencies and sluggish euro dynamics in the morning, the dollar index played the loss of the previous day, bouncing from its 4-week lows. Despite the weakening earlier this week, the U.S. currency retains a significant potential to strengthening through the increased investors’ nervousness around the prospects of developing and commodity economies in case of a significant slowdown in China.