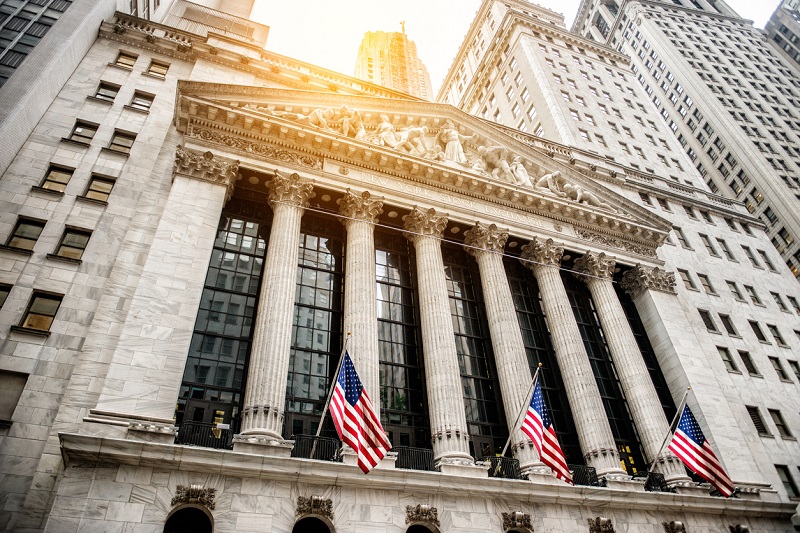 The U.S. Futures Are Down In Early Monday Trading

The U.S. futures are indicating a slightly lower open on Monday as traders eye a week filled with earnings reports. This is the peak week of the Q1 earnings cycle and so far reports are mixed. The average S&P 500 company is beating the consensus estimate but not by a lower than expected margin. The consensus estimate for first-quarter growth increased by a tenth over the last week but remains firmly negative at -3.9%.

This week we can expect reports from 150 S&P companies or 30% of the index. Monday’s news included earnings from Haliburton. The oil-field services company reported better than expected EPS and sent shares up more than 3%. Later this week reports from PG, UTX, VZ, TWTR, EBAY, MSFT, AMZN, TSLA, SBUX, and XOM will be in the spotlight.

There is not much in the way of economic data this week but what there is could be market shaking. There are only a handful of reports due during the week including New Home Sales, Durable Goods, and Initial Jobless Claims. The important data will come out on Friday in the form of First Quarter GDP. First Quarter GDP is expected to be near 2.2%, if there is any sign of weakness equities could plummet.

EU Markets Are Closed For Easter

EU markets are closed for Easter Monday and will reopen on Tuesday. Traders get a reprieve from economic data this week, there is very little, with the ECB Economic Bulletin topping the list. The Bulletin is due out on Wednesday and may have some impact on earnings, ECB and interest rate outlook.

Asian markets were mixed in Monday trading. The Australian ASX and Hong Kong Hang Seng were both closed for Easter Monday while trading in China, Korea, and Japan went on as usual. Japan led the market with a gain of 0.08% despite weakness in index heavyweights Softbank, Fast Retailing, and Fanuc. The Korean Kospi was the second-best performer with a gain of 0.02% despite a -1.60% decline in chipmaker SK Hynix. The Shanghai Composite posted a much larger move at -1.70%.

Today’s uncertainty is heightened by rising oil prices. The price of Brent and WTI both spiked more than 2.5% after word hit the market the U.S. was ending the waiver program for Iranian oil. The goal is to drive Iranian exports to zero in an attempt to force political change within Iran.