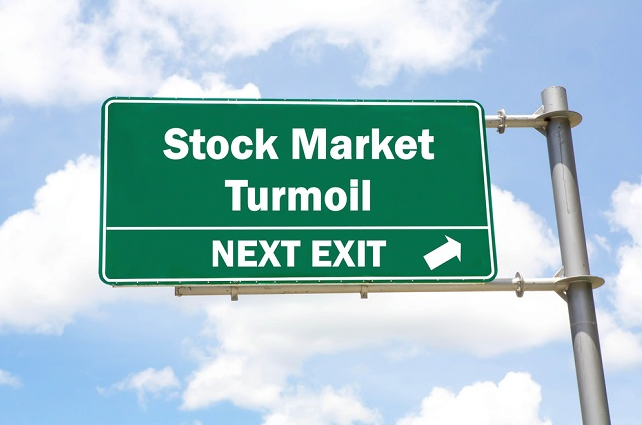 Mainland Chinese equities indices fell -4.4% or more on weaker than expected trade data. New data shows dollar-denominated exports from China fell more than -20% in February. Economists had been expecting exports to fall in light of the ongoing trade impasse but this data blows away their wildest predictions. Consensus export data was expecting a fall near -5.0%. Imports also fell more than expected, -5.2% versus -1.4% expected, and result in a weak read on China’s trade surplus.

China’s trade surplus fell to $4.12 billion, a mere 15% of the expected $26.83 billion and a number that will drag on global GDP outlook. The caveat is that the week-long Lunar New Year Holiday may have impacted the data. Other indices in the region were down hard as well but none posted quite the loss seen in China. The Hong Kong Hang Seng fell -1.91% weighed down by exposure to China, while the Korean Kospi and Australian ASX fell -1.31% and -0.96% respectively.

The EU equity indices were lower at midday as a plethora of local and global issues drag markets lower. While it is hard to say which fear is dominating sentiment it is safe to say that Brexit, trade war, Chinese data, and Italy are all part of the mix. In Brexit news, UK lawmakers are still wrangling over the Irish Backstop and have yet to form a consensus. The EU has urged the UK Parliament to submit some proposals by this weekend in order for them to have something to vote on next week. As of now, the parliament is expected to vote on Theresa May’s deal as written with little chance of passage.

The UK FTSE 100 was in the lead in midday trading posting a loss of -0.90%. The German DAX was down about -0.65% with the French CAC trailing with a loss of only -0.50%. In stock news shares of Debenham’s and Vonovia bucked the bearish trend posting double-digit gains. Debenham’s moved 14% higher on news its CEO would give up his CEO role with another company in order to focus on business. Vonovia moved 16% higher on its earnings report. Revenue and EPS were much better than expected and forward guidance is favorable. Shares of GVC, however, fell -16% after its CEO sold shares.

Futures Down On Bad Data

U.S. equity futures were down in early trading and then weakened after the non-farm payrolls report was released. The number of new jobs in February came in at only 20,000, 160,000 below expectations and sent the Dow Jones Industrial Average down 200 points. The caveat is that the margin of error for this data point is near 200,000 and other data within the report was very good. The U6 unemployment shows “real” unemployment is lower and wages are rising. Wages rose 3.4% over the last 12 months the fastest rate in ten years.

Today’s action is going to be dominated by the last two days events. Between the ECB, China, and the NFP the market has received a triple shot of bearish news that will weigh on equities prices.