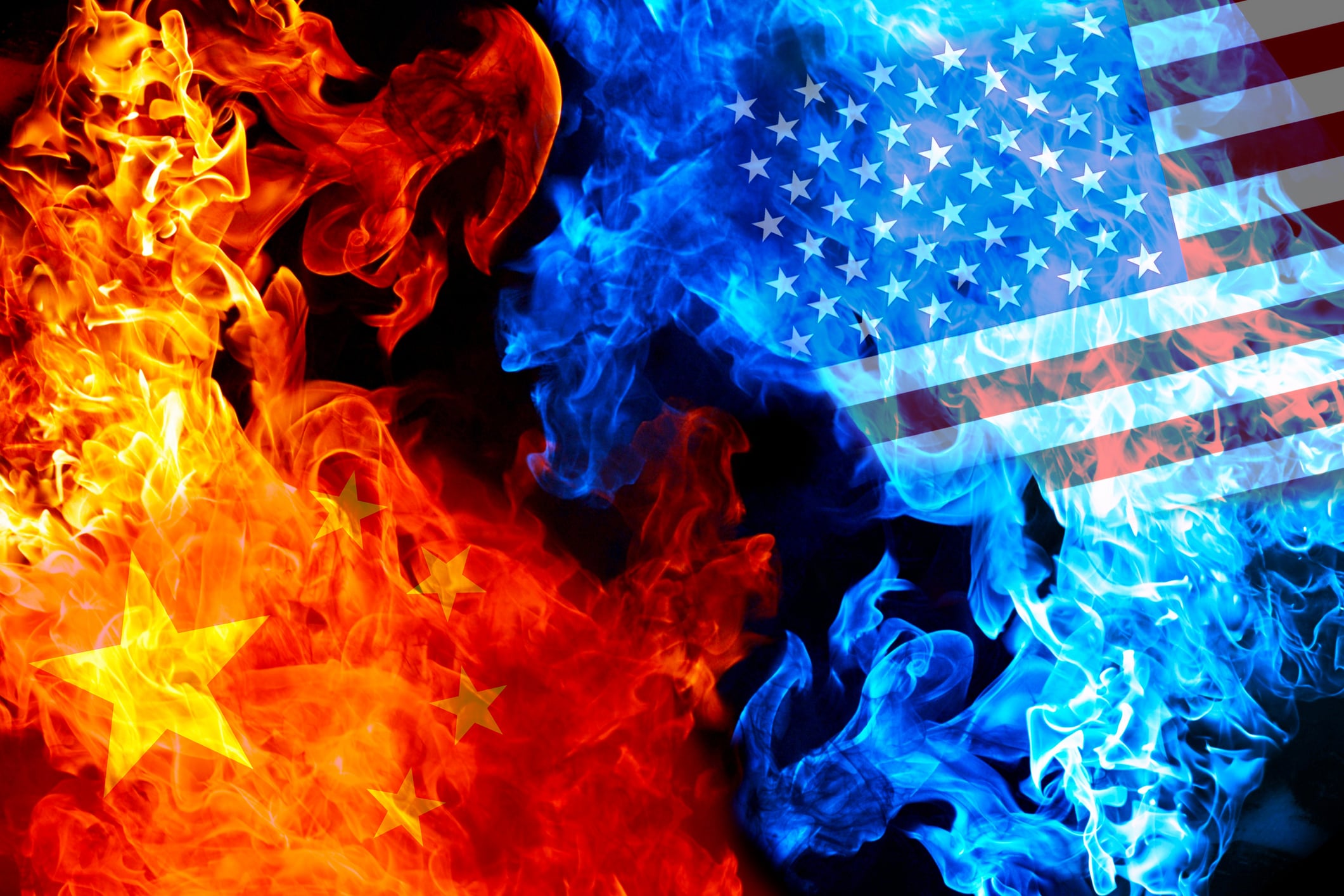 Agricultural futures are trading mixed on Friday as investors are digesting news from China.

According to the South China Morning Post, the Asian country will not buy US soybeans until the White House clarifies its position in the Trade War.

In a recent article, the news media confirmed that Beijing wants Washington to end eases supply restrictions on Huawei before buying US soybean.

“If the US flip-flops again in the negotiations, the promises to buy American agriculture products will also be overturned,” Taoran Notes a social media account affiliated with Economic Daily and quoted by the newspaper said.

Also, Gao Feng, spokesman for the Chinese Ministry of Commerce, said that a trade deal would include the removal of US sanctions. Otherwise, it won’t be any deal.

“If both sides are able to reach an agreement, the tariffs that have been imposed have to be removed completely. China’s attitude on the issue is clear and consistent,” Gao said.

Soybean resumes its downside on Friday as investors are digesting news from China that the country will only buy soybeans to the United States until the White House clarifies its measures and intentions.

On the day, soybean prices failed to sustain gains performed on Wednesday, and it started dropping to trade as low as 8.684, its minimum since June 12. Then, the pair recovered some ground to current levels at 8.718, 1.20% down on the day.

On the week, soybeans are closing its second negative week in a row as the unit is extending losses from the 9.150 reached in the last week of June. The weekly chart shows support at the 8.500 area. Then, 8.000.

Corn is trading positive for the third session as investors are buying the grain amid hard weather conditions in crucial farm areas around the world. On Friday, corn jumped to trade as high as 4.320, the highest level since June 28. Then, the unit returned to trade near to opening price around 4.290.

On the week, corn recovered from Monday’s lows at 4.060, and it is now ready to close its first positive week in the last three.

Wheat is recovering ground from early losses as the unit declined to test the 5.000 area, but it bounced back to test the 5.100. Currently, it is moving 0.30% negative at 5.070. On the week, the grain is falling for the third straight week.