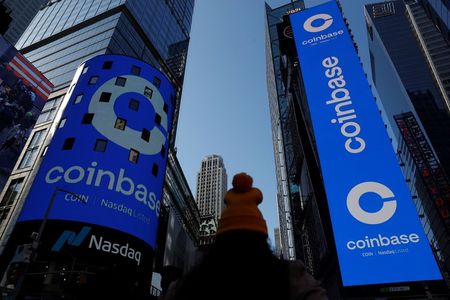 Shirzad joins the company against the backdrop of increased regulatory scrutiny around digital currencies globally.

He served as deputy National Security Advisor for International Economic Affairs at the White House and was most recently the global co-head of government affairs at Goldman Sachs, where his tenure spanned 15 years.

Previously, he was also the assistant secretary for import administration at the U.S. Department of Commerce.

Last week, Federal Reserve chief Jerome Powell said cryptocurrencies pose risks to financial stability. The U.S. Treasury is also backing a proposal that would require cryptocurrency transfers over $10,000 to be reported to the Internal Revenue Service.

Coinbase, which went public earlier this year, in March named Brett Redfearn, a former director of the U.S. Securities and Exchange Commission, as vice president of capital markets division.

“Coinbase has never shied away from regulation. In fact, we’ve leaned into it over the past 9 years…”, the company’s blog post said. (https://bit.ly/3fhCqwJ)

Bitcoin, the most popular cryptocurrency, is down more than 40% from last month’s record high, with a sell-off that was fueled by China’s crackdown on crypto.

(Reporting by Niket Nishant in Bengaluru; Editing by Shailesh Kuber)