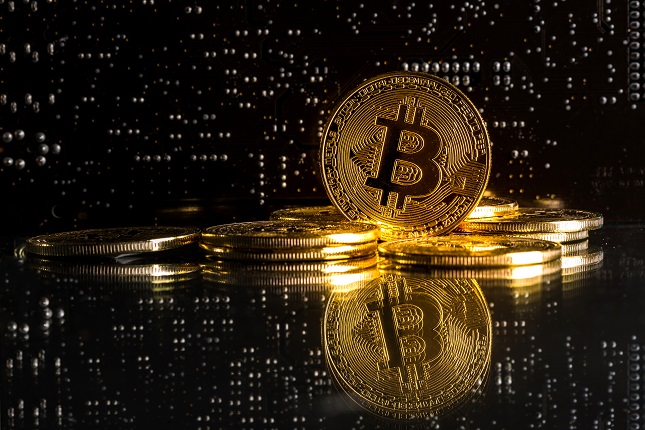 Venezuela held it pre-launch of the Petro and it is reporting a success. Dennis Gartman, the U.S analyst, and investor have taken a major financial loss because of Riot Blockchain.

Cryptocurrencies have come under pressure the past day. After two weeks of a solid trend upwards, a selling trend has developed but the declines have not been massive. Bank of England Governor Mark Carney was asked about cryptocurrency yesterday and stated the obvious when he stated it is not traditional money and expressed the sentiment that he is not a big fan. And Venezuela is claiming success after the launch of their ICO called the Petro. The Venezuela government claims to have raised 735 million U.S Dollars via the introduction of its own cryptocurrency. But the numbers are hard to verify for a number of reasons – chief among them because this is Venezuela we are talking about.

Bitcoin is testing short-term support and is priced around 10,200 U.S Dollars per coin. After reaching highs on Tuesday which tested one-month resistance levels near 11,600, Bitcoin has faced two days of selling pressure. Important support looks to be around the 9,600 mark, and should that ratio fail – the 8,900 juncture looks vital. Sentiment has been solid the past couple of weeks in Bitcoin and there has been a lack of outlandish volatility. However, the past two days of trading indicates a change in momentum may be brewing, and speculators need to be alert.

Dennis Gartman who is a well-known financial analyst and investor in the United States has had unwelcome news. Gartman has been a loud critic of cryptocurrencies for a while. However, Gartman apparently made a sizeable investment in a company called Riot Blockchain. Unfortunately, CNBC ran an expose on Riot Blockchain which helped fuel a decline of over 30% on Friday for the equity. And Gartman who held a big position has reportedly taken a very bad loss because of the investment.

Cryptocurrency Seminar to be held in London at Arbor City Hotel

The Finovate Middle East conference will get underway on Feb 26th in Dubai and will feature FinTech experts in banking, payments, and compliance.