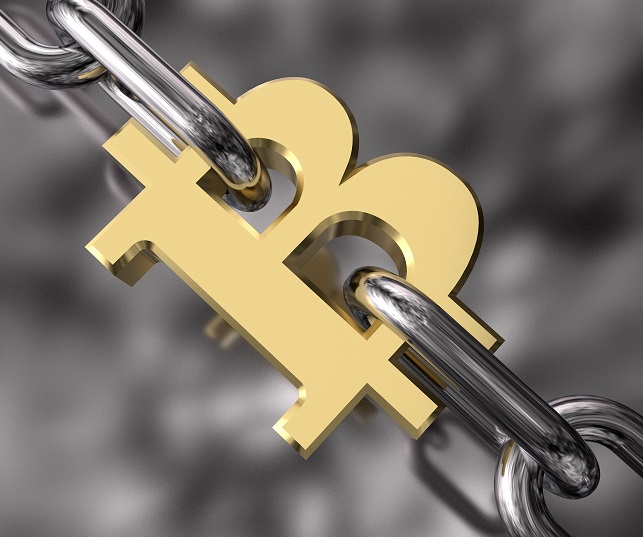 Blockchain technology, however, has gotten some increasing positive backing from various governments in the past week.

Digital assets have seen a steady decline among the major cryptos since the middle of January. Prices began to slump on fears and uncertainty, as a cascading number of articles questioning the euphoric rise in the cryptocurrency market began to create doubt among speculators. It has been nearly two months since the speculative frenzy has ended, and traders are still waiting in many cases for upwards momentum to resume. However, a new perspective may be needed which includes long-term insights, instead of the get rich quick hopes many traders had who began flirting with digital assets in November and December 2017.

Bitcoin remains within the clutches of a trend which continues to assert downward pressure. The cryptocurrency is near 8300.00 U.S Dollars per coin and saw a lack of buyers this weekend, as it came off highs which were near 9000.00. Key support for Bitcoin looks to be near the 7400.00 level, while staunch resistance is about 9500.00. Speculators who are using technical charts to make their decisions remain worried that Bitcoin has not been able to challenge its late-January values. Meaning the cryptocurrency has not been able to break through key averages which continue to look bearish for the near term.

Blockchain Receiving a Vote of Confidence, Pilot Programs Examined in the U.S

Blockchain has been getting praise the past few weeks from a variety of governments. The reason for the positive comments is because of the secure environment to supervise transactions that ‘distributed ledgers’ can potentially deliver. The U.S Treasury has issued a communication to other U.S government agencies on how to move forward with pilot programs which are contemplating the use of Blockchain to track payments and their receipts.

The Blockchain West Summit & Trade Show gets underway today in San Francisco and will last until the 28th of March. It will include workshops, keynote speakers, and exhibits.