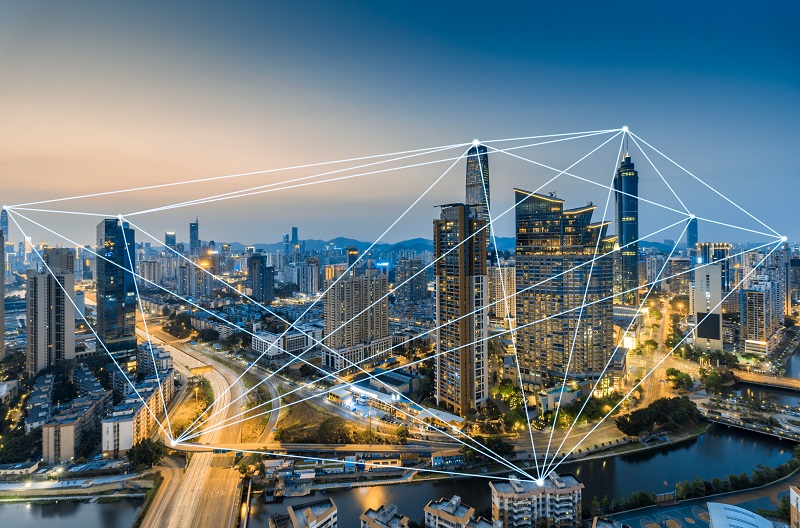 South China Morning Post reports that the startups are paying an average of $1.3 million per month in rent. The rent translates to cost per square foot of $307 for office space. Per standards, it is a hefty rate given that the same amount would cost nearly 5 floors in New York. Hong Kong rental rates also top London’s West End rent rates as well as Beijing’s Finance Street.

The soaring rent price triggered by cryptocurrency startups demand is already having a ripple effect in the market. Some tenants such as BNP Paribas and Goldman Sachs Group have had to seek for cheaper office space elsewhere. BNP, for instance, has had to move some of its staff to Swire Properties in a bid to trim expenses. JPMorgan Chace & Co is also feeling brunt having already moved some of its operations to pricier locations.

The rate at which most of these startups are renting prime property is a testament to how confident they remain about the sector. The cryptocurrency marketplace has turned bearish since the start of the year. Cryptocurrencies prices are down by a double-digit percentage and continue to arouse concerns.

Mining operations are not as lucrative as they used to be, on the likes of Bitcoin imploding from record highs of $20,000. That has not dampened investment spirit given the rate at which the startups are renting properties.

Hong Kong has emerged as a prime target for cryptocurrency operations in the wake of mainland China banning such operations. Companies are increasingly shifting their headquarter to the island as others plot IPO’s

Demand for office space in Hong Kong has also skyrocketed as more job openings come into being. Recent studies indicate that blockchain and cryptocurrency jobs are up by more than 50% in Asia. The increase is down to the fact that most startups and established enterprises are focusing on the underlying technology.

Developers with python language skills are some of the most sought after given their ability to come up with blockchain innovations. Blockchain technology has become an area of focus as companies, and people expect it to fuel the next industrial revolution. Investments are on the rise, all geared towards exploring the technology’s use cases in enhancing efficiency in various sectors.