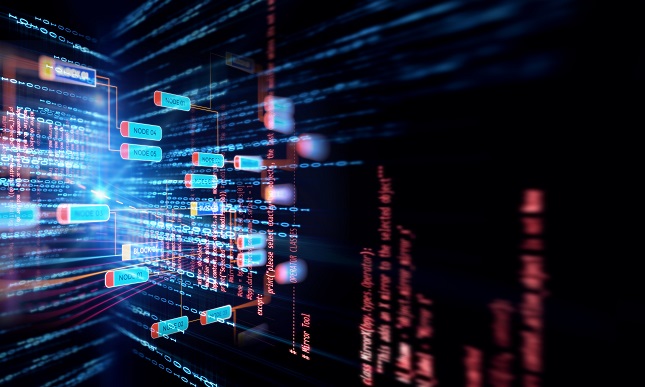 DasCoin, the Currency of Trust, is continuing its rapid expansion and will now be traded on IDAX, marking its fourth listing on a cryptocurrency exchange. This listing was announced in late August, and trading begins 5th September 2018.

With this listing, DasCoin can be found in addition to more than 40 other tokens and coins on the IDAX exchange, which also offers a consistently high trading volume. This marks the fourth public exchange listing, indicating an expansion of trading opportunities for DasCoin. The International Digital Asset Exchange, IDAX, is based in Mongolia, helping DasCoin reach new traders.

What DasCoin Has to Say?

Michael Mathias, DasCoin CEO, discussed the start of trading on IDAX, expressing excitement about the listing. Mathias sees this as an acceleration of DasCoin’s trading potential. He pointed out that a particular feature of IDAX that the DasCoin team appreciates is the chance to trade in Chinese RMB. Additionally, he feels that the partnership with IDAX will help DasCoin work toward its goal of trading within key geographical regions worldwide. Since IDAX has a unique history, starting as a blockchain research center, Mathias feels that it is an excellent addition to DasCoin’s partnerships.

The arrival of DasCoin on IDAX is likely to be followed with a listing on CoinBene, which is among the top 10 exchanges according to CoinMarketCap. That fourth listing followed listings with BTC-Alpha, CoinFalcon, and EUBX in April 2018.

Listings on public exchanges are not the only accomplishments DasCoin has achieved in recent months. The Currency of Trust also recently partnered with Blockfolio, a popular cryptocurrency specialist application that is known as the top free crypto portfolio management application.

Overall, DasCoin aims to take the strengths of emerging and traditional digital currencies while improving on their weaknesses. Thanks to the use of a distributed ledger built on BitShares and Graphene technology, the DasCoin blockchain can handle as many as 100,000 transactions each second. In fact, DasCoin cut the block time in half last month, bringing it from 6 seconds down to just 3 seconds. This accomplishment made DasCoin among the quickest blockchains in the world and dramatically boosted the settlement speeds.

What Else There Is There to Know About DasCoin?

DasCoin sees itself as part of the evolution of money by providing a method of exchanging and storing value. This blockchain-based currency delivers scalability, security, balance, efficiency, and speed. DasCoin hopes to deliver improved performance over other currencies and blockchains via operational efficiency, wider distribution, increased transactional capacity, and greater regulatory compliance and governance.