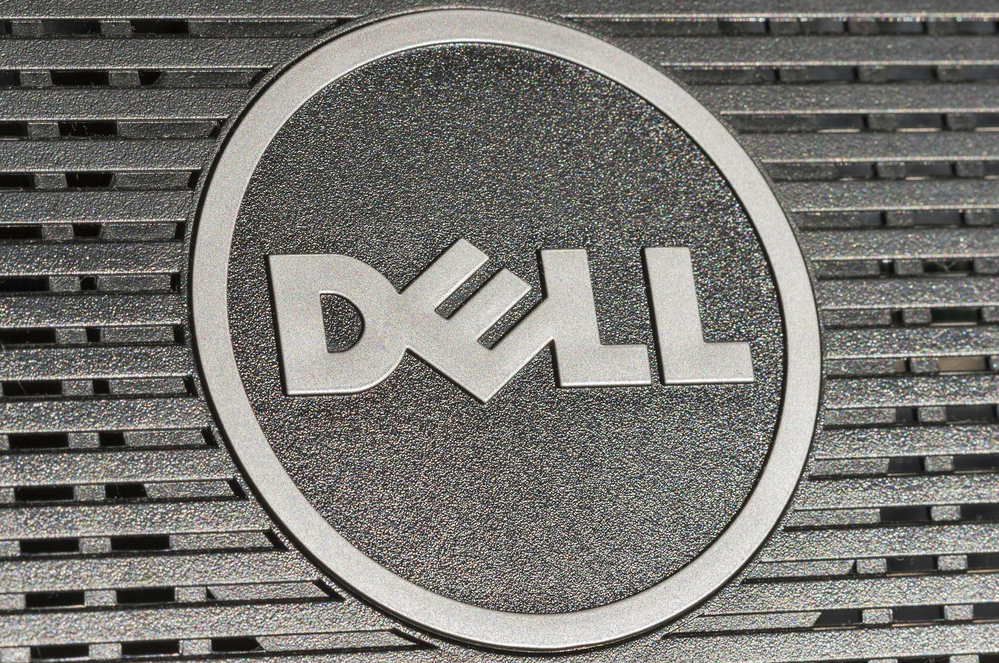 Dell Technologies Inc, an American multinational technology company headquartered in Texas, is exploring options of a spinoff for its $50 billion stake in VMware Inc to increase its stock value, according to a Wall Street Journal report.

The tech giant has recently sought options either to sell its existing stake or consider other options, including the full buyout of VMware. People familiar with the matter told the WSJ that the companies are working with outside advisers. The share offload will also come a long way in helping Dell to ease its $48 billion debt load.

However, both the companies are unlikely to ink a deal this year as the examinations are at an early stage and Dell may even choose to opt-out and do nothing.

The review is aimed at addressing the difference in Dell’s market value – roughly $36 billion as of June 23 and the 81% stake value in VMware. The gap indicates that Dell’s PC and data storage business is gaining very less or no attention in the market. However, dismantling the companies could add value further, the international daily newspaper based in New York City added.

Immediately after The Wall Street Journal reported on the review, investors’ optimism soared, pushing shares of both companies higher. On Tuesday, Dell shares jumped over 14%, following a 1.5% gain to close at $49.01, while VMware climbed 8% and closed about 1% higher $149.23.

It is good to buy at the current level for the short-term as 20-day Moving Average and 20-200-day MACD Oscillator signals a buying opportunity.