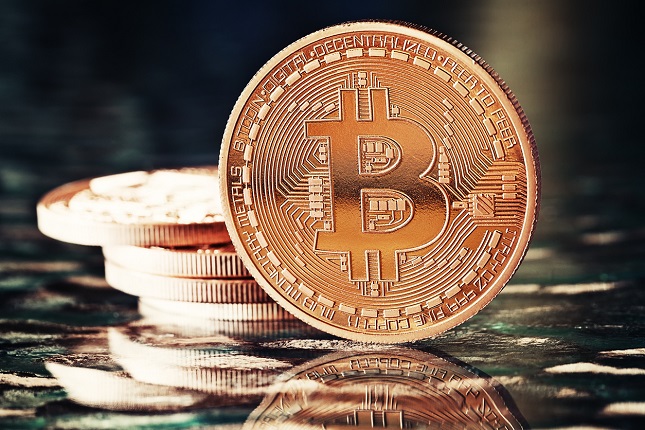 Use of Cryptocurrencies by Organized Crime Doubted in Hong Kong

A report from Hong Kong’s Financial Services and Treasury agency has raised doubts about the use of cryptocurrency’s used by organized crime. Digital assets have been accused of being a major vehicle for criminals to hide their illicit money worldwide. However, the Hong Kong report states via an investigation of financial transactions from the past six years, that cryptocurrencies have had little to do with criminal activity – except for the use of ransomware.

Bitcoin Relative Stable but its Next Move is the Question

Bitcoin has retreated early this week and is trading near 9000.00 U.S Dollars per coin. The digital asset remains relatively stable and its lack of volatility will certainly attract interested speculators. Having seemingly fought off the three-month bear trend, Bitcoin turned in a solid month of gains for April. A high of 9700.00 Dollars was achieved early last week. And the question is if Bitcoin will resume its run upwards, or if it will run out of buyers and succumb to downward pressure? Resistance to Bitcoin appears to be the 9700.00 juncture, while short-term support appears to be around 8400.00 Dollars.

Are Cryptocurrencies Used as Safe Havens?

An interesting trading correlation has been raised by cryptocurrency analysts. Digital assets definitely saw a boost in value in April. And some analysts suggest one possible reason was the geopolitical crisis, which ensued when the United States took military action in Syria. It is being claimed cryptocurrencies raised in value because they are perceived as a safe haven. However, this viewpoint remains hard to prove and open for debate.

Dubai will host the Futurama Blockchain Innovators Summit starting on Thursday of this week and it will be a three-day event.