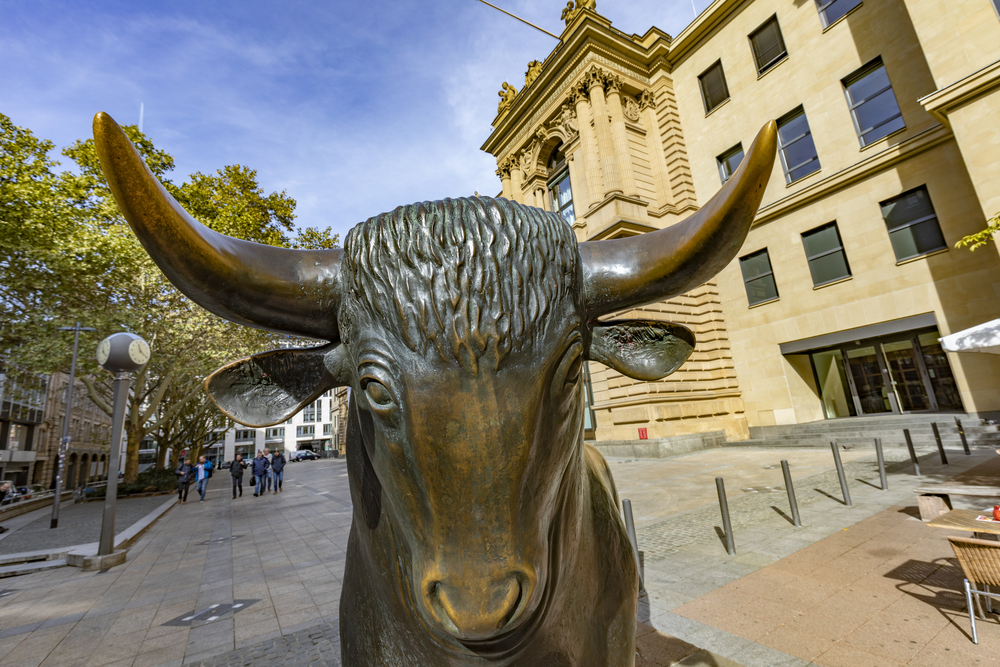 S&P 500 futures are gaining ground in premarket trading as traders cheer dovish comments from the Fed.

FOMC Minutes indicated that Fed members believed that the economy was rebounding faster than expected but remained focused on providing strong support to markets.

In recent months, Treasury yields made a major upside move on worries that inflation will gain steam and Fed will be forced to raise rates sooner than it previously expected.

Currently, it looks that the Fed is not worried about inflation at all, and Treasury yields moved lower after the release of FOMC Minutes.

The report also indicated that U.S. domestic oil productio declined from 11.1 million barrels per day (bpd) to 10.9 million bpd. Declining domestic production may serve as a bullish catalyst for the market and provide some support to oil-related stocks.

It remains to be seen whether disappointing Initial Jobless Claims report will put any pressure on stocks as traders remain focused on the dovish Fed.