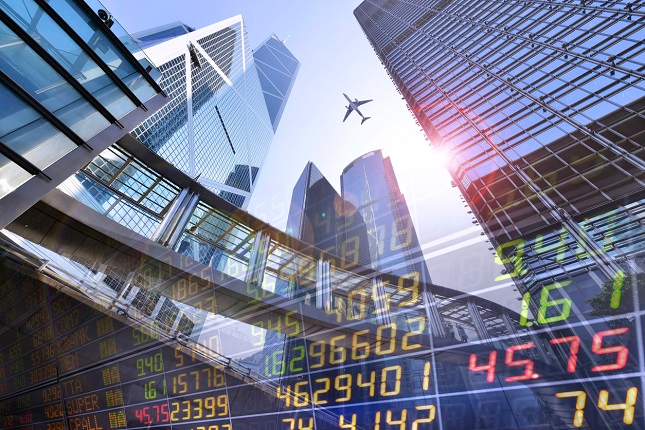 The U.S. Futures Are Flat In Early Trading

The U.S. futures are flat to mildly negative in early Tuesday trading. Traders are waiting and watching for key economic events that may determine the future of interest rate policy in American. Tomorrow the CPI Consumer Price Index will be released at 8:30 ET and followed at 2 PM by the FOMC minutes. This data will be compounded by the PPI Producer Price Index on Friday along with the first major earnings reports of the season.

JP Morgan and Wells Fargo are both slated to report earnings on Friday. The outlook for EPS is mixed for both, it is most likely negative the question is how bad? Next week earnings from Citigroup and Bank of American highlight a massive round of reports from the financial sector.

In economic news, the NIFB, the National Federation of Independent Businesses, released its index of small business sentiment. According to them, small business sentiment moved up over the last month to 101.8 making the second month of improvement. Later today the JOLTs report will be released. The number of open jobs has been trending up and at all-time highs for years, there are no surprises expected.

Trade Tensions Rise In The EU

Now that U.S./China trade relations are on the mend Trade Ambassador Robert Lighthizer has turned his focus toward the EU. He has issued a list of EU goods for proposed tariffs worth $11 billion dollars. The tariffs are in retaliation for aircraft subsidies the WTO has ruled harmful to U.S. business. The EU responded saying only the WTO can determine the level of fine but that is a point President Trump is not likely to concede.

EU markets were flat to mildly negative in midday trading. The UK FTSE 100 and French CAC were both up about 0.05% while the German DAX was down about -0.25%. The proposed tariffs range from aircraft parts to wine causing shares of Airbus and beverage producers volatility. Shares of Airbus fell nearly -2.0%.

Asian markets were mostly flat but closed with small gains in Tuesday trading. The move is cautious but optimistic ahead of the earnings season and what many expect to be a positive end to the trade war. The Hong Kong Hang Seng led advancing indices with a gain of 0.27%, the Shanghai Composite posted the only loss with a decline of -0.16%. The Australian ASX, despite big moves in energy, closed at 0.01%.

In stock news shares of Tencent led in Hong Kong. The tech-giant posted a gain of 0.50%. In Australia energy was strong with shares of Santos and Beach Energy advancing 3.0% and 5.45% respectively. Shares of Crown Resorts led the market though, gaining 20% on word it was a takeover target for Wynn Resorts.