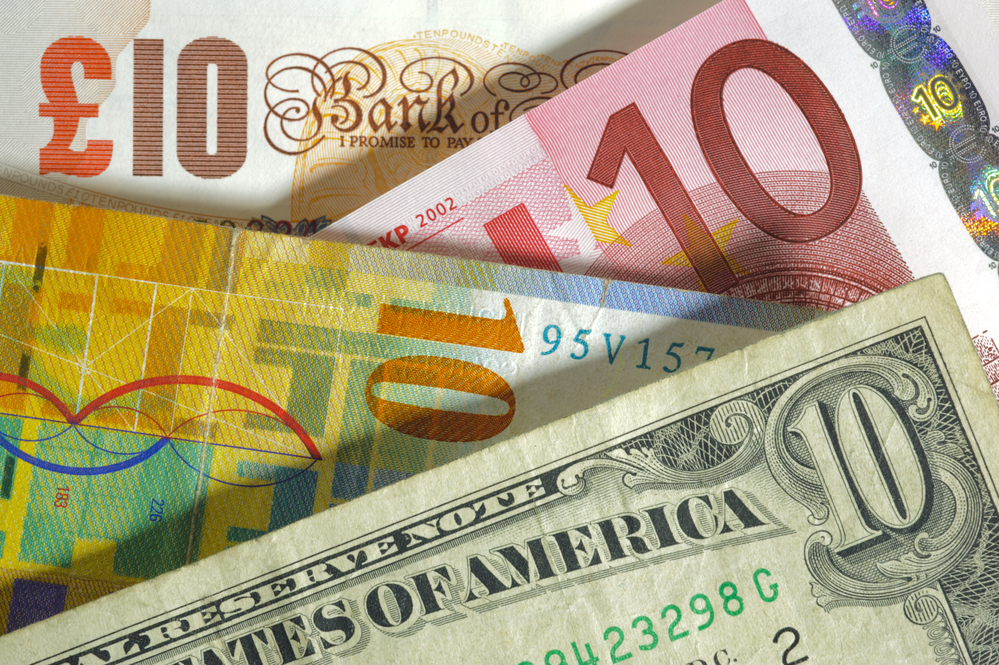 It’s was a relatively busy start to the day on the economic calendar this morning. The Kiwi Dollar and the Japanese Yen were in action in the early part of the day. Later this morning, the Bank of Japan will deliver its final monetary policy decision of the year.

November trade and business confidence figures were in focus early this morning.

Month-on-month, New Zealand’s trade balance rose from a NZ$472m deficit to a NZ$252m surplus. Economists had forecast a surplus of NZ$250m.

The Kiwi Dollar moved from $0.71510 to $0.71463 upon release of the figures that preceded business confidence numbers.

According to the ANZ report,

National inflation figures for November were in focus ahead of the BoJ monetary policy decision later this morning.

Core consumer prices fell by 0.9%, year-on-year, in November, following a 0.7% decline in October. Economists had forecast a 0.9% slide.

It’s a relatively quiet day ahead on the economic calendar. Germany’s IFO Business Climate Index and wholesale inflation figures are due out later this morning.

Expect the IFO numbers to have the greatest influence, with the markets expecting a marked pickup in sentiment.

Away from the economic calendar, however, Brexit and updates from Capitol Hill will also provide direction.

Following the BoE monetary policy decision on Thursday and the impact of lockdown measures, the markets may be forgiving with COVID-19 vaccinations underway.

While any disappointing numbers will test Pound support, direction on the day will ultimately come from Brexit talks. There are less than 2-weeks remaining until the end of Britain’s transition period.

It’s a quiet day ahead on the economic calendar. 3rd quarter current account figures are due out of the U.S that will likely be brushed aside.

On the day, the focus will remain on Capitol Hill and COVID-19 news updates.

It’s a busier day ahead on the economic data front. October retail sales figures are due out along with house price figures.

Expect the retail sales figures to have the greatest influence.

Away from the economic calendar, however, progress towards a widespread rollout of the COVID-19 vaccine remains Loonie positive.