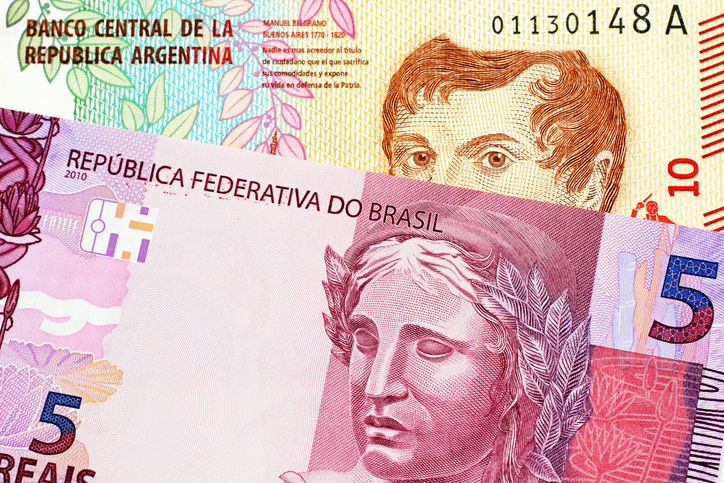 We have come to the second month of 2019 and it’s time to take a deep breath after the crazy run of the year, evaluate what has already happened and made some precisions on the upcoming months.

Last year appeared to be struggling for the emerging market currencies. And there were several reasons for that. Firstly, it was the aggressive pace of rate hikes by the Fed. Secondly, the escalation of the US-China trade war and slowdown in the global economic growth. Thirdly, the global risk-off sentiment. Moreover, we all remember crises in Turkey and Argentina that made traders more cautious about the emerging markets.

2019 seems shinier for the EMs. Reasons are hidden in the relief of the Fed monetary policy and the possibility of the deal between the US and China. As a result, it seems like bears started easing their grip. Does it mean that the time to invest in developing economies has come?

Where to invest and why?

The Brazilian currency may become one of the most attractive ones in 2019.

Last year, the Brazilian market was under the pressure of the global market sentiment and the presidential elections. However, all these factors seem to start vanishing in 2019. There are no doubts the Federal Reserve will ease its monetary policy. Trade disputes between the US and China have started improving. There are no proves that they won’t escalate in the future again but the melting confrontation is already a good sign. Also, experts see a policy of Mr. Bolsonaro (elected in 2018) as a booster for the Brazilian economy. The pension reform is anticipated to become one of the main drivers. Experts believe that the policy of the pro-business president could contribute to the faster GDP growth and investment flows in Brazil.

Mexica has a similar situation to Brazil. Last year the country elected a new president. This year will show whether the new political force will encourage the economic growth or pull it down. Uncertainties around the policy of the new president will add pressure on the currency, but as soon as the new government confirms its reliability, investment flows will come to the country.

2018 appeared to be the hard year for Turkey and its economy. Disputes with the US, problems with the monetary policy made the Turkish lira depreciate by around 30%.

It’s early to talk about the strong recovery of the Turkish currency, but it’s worth following the economic releases.

What investments to avoid?

Although most of the factors signal the recovery of the EMs, it doesn’t mean that all currencies will appreciate. Risks for some currencies still exist.

The first thing that may affect the currency is the continuation of the slowdown in the Chinese growth. China is the close partner of South Africa. As a result, the suffering Chinese economy may put downward pressure on the South African one.

The second factor is the possible credit downgrade. And this factor is highly connected with another one – May elections. Elections always create high volatility in the domestic market. Moreover, the results of the elections will affect the economy in general. The pace the elected government committed to will affect the future of the country.
Analysts say that it’s unlikely Moody’s will cut the ratings before the elections but the further slowdown of the South African economy and the risks of the further fiscal slippage may push the agency to do that to the end of the year.

Making a conclusion, we can say that there are good opportunities for emerging markets to recover. However, not all EM currencies have the same chances to appreciate. The further direction of them will depend on economic releases, political news, and the market sentiment.