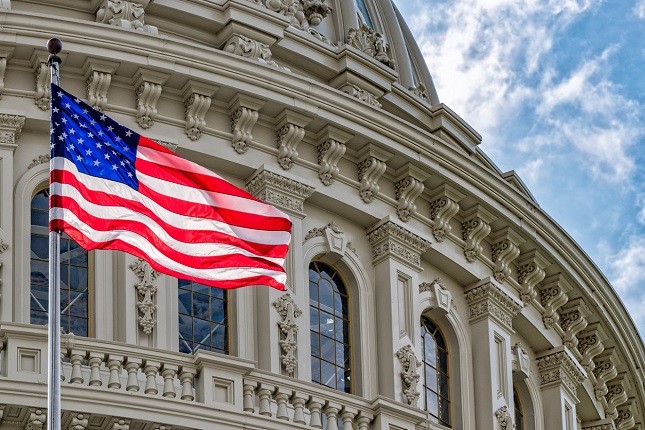 Asian markets were largely lower on Tuesday. The move is in response to growing caution centered on the US/China trade negotiations. The negotiations are progressing rapidly towards a trade deal, news over the past few days has led the markets to new highs, but a lack of clarity about what a deal really means has led traders to rethink their positions. A trade deal could take many forms including one in which tariffs now in place remain in place.

Chinese equity indices fell about -0.65% in Tuesday trading after posting +5% gains in the prior session. Chinese markets have entered bull market territory, the Tuesday retracement does not alter that fact; the Shanghai and Shenzen Composites are still up more than 20% from their lows. The Japanese Nikkei fell about -0.37% with robot-maker Fanuc in the lead with a loss of -1.29%. The Korean Kospi fell -0.27% with international tech-giant Samsung down -1.25%

Cautious trading was the name of the game in the EU on Tuesday as well. Shares in the region were down -0.16% to -0.90% with the UK FTSE in the lead at midday. The FTSE was in the lead because Brexit fears are simmering. Theresa May’s Brexit deal still faces stiff opposition and the Labour Party is front and center in those ranks. The Labour Party has submitted an alternate Brexit Deal for Parliament to vote on; if the alternate is vetoed Labor says it will call a “people’s vote” on whether Brexit should happen or not.

On May’s end of things, she says Parliament will be able to vote on her deal by March 12th. If the deal is not approved the Parliament will vote on ruling out a no-deal Brexit the following day and then vote to extend the Article 50 Deadline the day after that.

In business news UK construction supply company Travis Perkins shot to the top of the listings. The company reported better than expected revenue and earnings sending shares of the stock up by 11% in early trading. The earnings were aided by cost-cutting measures which are seen aiding the company long-term.

Trade news is taking a back-burner today and this week now that the last round of talks has concluded. Optimistic but cautious traders will now turn their focus to FOMC Chief Jerome Powell who is slated to give the annual testimony to Congress. The testimony begins at 10 AM ET and last four days, the first two in the House of Representatives and the second before the Senate. He is expected to give a positive view of the economy, highlight risks (trade concerns/slowing growth), and outline the expected path of interest rate policy. He is not expected to provide any new information or viewpoints.

In stock news shares of Caterpillar fell more than -3.5% after it was downgraded. Analysts at UBS have downgraded the stock to sell citing weak 2020 revenue and slowing global construction demand. Shares of Home Depot were also moving lower in the early premarket session. The home improvement warehouse missed on the top and bottom line sending shares down -2.5%.

In economic news Housing Starts fell more than expected to hit a two-year low. Starts fell -11% for the month and -10% for the year as builders prepare for what may be a slow year for sales. The caveat is that the data is for December, delayed by the Government shutdown, and contradicted by more recent data suggesting real estate activity is picking up in the first quarter of 2019.