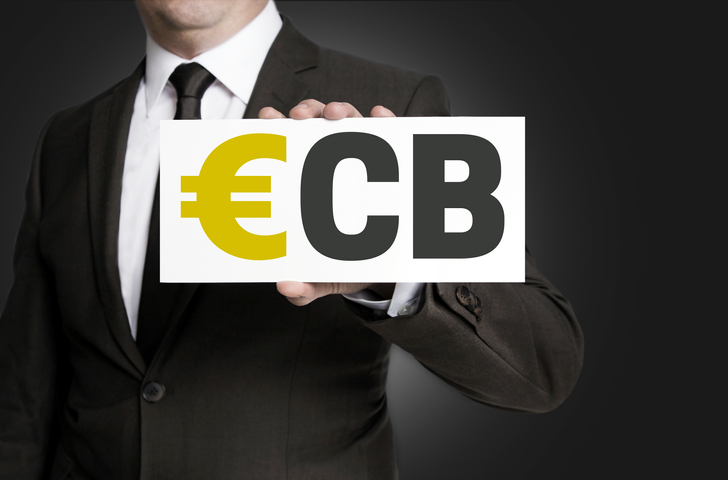 Most of the talk lately has been about the Federal Reserve, Treasury yields and the U.S. Dollar, but equal weight should be on the Euro especially since the European Central Bank (ECB) meets on July 25, six days before the U.S. Federal Reserve’s interest rate decision.

Several developments have taken place in the markets since the ECB last met on June 6 and the Federal Reserve on June 18-19. If you’re a headline reader then these developments may surprise you.

On June 19, after the Federal Reserve suggested it was open to a rate cut, the EUR/USD settled at 1.1227. On July 8, it closed at 1.1214. Once again lower than the day investors started seriously pricing in a Fed rate cut.

To me, this information begs the question, is the U.S. Dollar getting stronger or is the Euro getting weaker? It could be that investors are pricing in dovish action by the European Central Bank in September and skipping past a July rate cut by the Fed.

Is the ECB Readying for Massive Stimulus?

According to Bloomberg, “Financial firms including Goldman Sachs Group Inc. and Morgan Stanley are predicting that the European Central Bank’s flagship crisis tool will soon make a comeback.”

Although some are predicting aggressive stimulus before the end of the year or early next year, the price action in the Euro could be indicating that policymakers may be readying to relaunch bond purchases as soon as September. Surprisingly, this is about nine months after they capped the program at 2.6 trillion Euros ($3 trillion).

ECB officials have been setting up investors for the possibility of more stimulus for about a month, but EUR/USD traders seemed to be focused on the direction of U.S. interest rates. The chart pattern indicates that many long Euro traders are trapped at high levels especially with the sudden reversal on June 25. This could lead to huge liquidation if the May 23 bottom at 1.1107 fails as support.

ECB President Mario Draghi said last month that officials will need to add monetary stimulus if the economic outlook doesn’t improve. Last week, the ECB nominated Christine Legarde to lead the central bank when Draghi steps down at the end of October. She has previously praised bond purchases as a policy tool. So the groundwork for more stimulus is already being laid.

In my opinion, EUR/USD investors have already moved on from the Fed cut worries and are focusing on the ECB meeting on July 25. To me, it doesn’t matter what the Fed does because traders will be pricing in a potential ECB rate cut in September and the possibility of renewed stimulus.

At this point, I see the Euro moving lower over the near-term unless the Fed surprises everyone with a 50 basis point cut. Furthermore, if the Fed passes on a rate cut on July 31 after the ECB commits to more stimulus on July 25 then the Euro should plunge and the U.S. Dollar Index should soar.