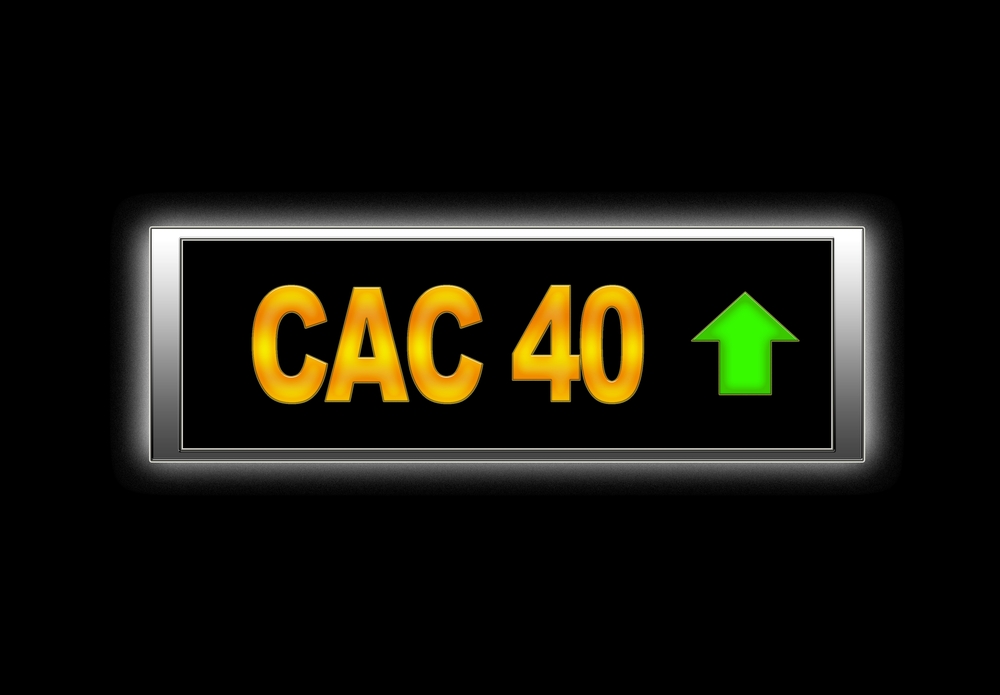 It was a mixed week for the European majors in the week ending 30th April.

After a positive start to the week, a string of disappointing economic data from the Eurozone weighed on the DAX30 and EuroStoxx600.

Corporate earnings results and market optimism towards the economic recovery provided support to the European majors, however.

In the 1st half of the week, German business and consumer confidence waned as a result of the latest spike in new COVID-19 cases.

In the 2nd half of the week, stats were also skewed to the negative weighing on the EUR.

While the French economy managed to avoid a contraction in Q1, both Germany and the Eurozone’s economies contracted.

The contraction was aligned with ECB President Lagarde’s outlook and the latest downward revision to Germany’s economic forecasts.

Inflation for the Eurozone and member states, unemployment figures from Germany and the Eurozone, and French consumer spending figures also drew attention.

Consumer spending hit reverse in France while inflationary pressures picked up in France and across the Eurozone.

Unemployment from Germany disappointed, while the Eurozone’s unemployment rate declined from 8.2% to 8.1%.

In the 1st half of the week, core durable goods and consumer confidence figures were in focus.

The stats were skewed to the positive. Core durable goods reversed a 0.3% fall, with a 1.6% rise in March.

More significantly, the CB Consumer Confidence Index jumped from 109.0 to 121.7.

In the 2nd half of the week, GDP, jobless claims, personal spending, and inflation figures were in focus.

The stats were also skewed to the positive, supporting market optimism towards the economic outlook.

In the 1st quarter, the economy expanded by 6.4%, following 4.3% growth in the 4th quarter of last year.

At the end of the week, personal spending also impressed, jumping by 4.2% to reverse a 1% fall from February.

Inflationary pressures were on the rise, with the FED’s preferred Core PCE Price Index rising by 1.8% in March, year-on-year. In February, the index was up by 1.4%. Following the FED’s assurances from earlier in the week, however, the uptick had a muted impact on the markets.

On the monetary policy front, the FED stood pat on policy, which was in line with expectations. FED Chair Powell continued to reassure the markets that there would be no tapering to the asset purchasing program or shift in interest rates any time soon.

The assurances supported riskier assets late in the week.

It was a bullish week for the banking sector. Deutsche Bank jumped by 18.43%, with Commerzbank rallying by 11.22%.

It was another bearish week for the French auto sector. Renault and Stellantis NV ended the week down by 0.56% and by 4.02% respectively.

3-days in the green from 5 delivered the upside in the week for the VIX.

From the Eurozone key stats include private sector PMIs for Italy and Spain and finalized PMIs for France, Germany, and the Eurozone.

Barring marked revisions, expect Italy and the Eurozone’s numbers to have the greatest impact on the majors.

Economic data from China will also influence, with the market’s preferred Caixin survey PMI numbers due out.