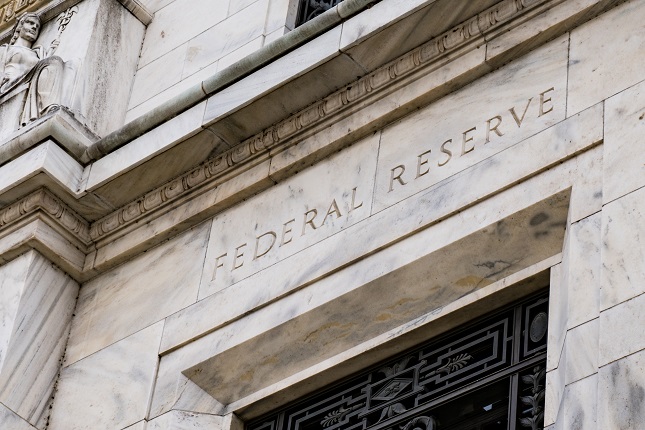 Wednesday is shaping up to be a volatile trading session based on the early price action. With many traders sitting on the sidelines ahead of today’s FOMC Monetary Policy Meeting Minutes, due to be released at 1800 GMT, trading volume in many of the major markets is relatively thin, allowing for a few sizable price swings. We’ve also seen a few pre-mature reactions to news events.

Many investors are taking today’s FOMC Monetary Policy Meeting Minutes with a grain of salt because after all, the Fed didn’t raise rates in July. However, even though policymakers left rates unchanged, today’s minutes from the July 31-August 1 meeting, should be watched closely because they may offer clues on the outlook for interest rates next year. This is due to the assumption and the Fed funds indicator that two more rate hikes this year are a given.

In today’s minutes, the Fed may drop hints as to how well they are progressing toward unwinding part of their $4.2 trillion balance sheet. This should be the main focus for investors today, and if the minutes are going to move the markets, then it will come from their assessment of this process.

July’s minutes ended with a cliffhanger after policymakers at the June meeting “offered their views about how much additional policy firming would likely be required,”, however, they did not reveal any details about those views. Perhaps today’s minutes will include a summary.

Currently, the Fed is holding its benchmark interest rate at between 1.75 percent and 2 percent, and investors appear to be pricing in two more rate hikes before the end of the year. This will put the Fed on a path to reach a “neutral” level sometime next year. Investors believe the level that would neither stimulate nor restrict growth is somewhere between 2.5 percent and 3 percent.

Perhaps today’s minutes will offer some insight on the accuracy of this estimate, or what the Fed plans to do to hold rates inside this range while controlling inflation at the same time.

Essentially, investors aren’t too worried about Fed policy this year. They want to know what the Fed will do next year and this information should move the markets if it’s revealed in the minute.

The Markets and Politics

The price action was expected because conditions were thin and investors are trained to sell potentially bad news and ask questions later. Additionally, the reaction by investors was premature. While President Trump could face some serious legal issues later this year or early next year, the news wasn’t bearish enough to derail the bull market, at least for now.

Traders should be aware of the timeline that could fuel enough uncertainty to drive the equity markets lower. Firstly, leading up to the November mid-term elections, investors are going to face a tremendous amount of headlines that may or may not paint a gloomy outlook for the President.

The outcome of the elections will determine the next series of events. If the Republicans win the mid-terms and hold on to power then it should be business as usual for the President. If the Republicans lose, shifting power to the Democrats then get ready for some volatility.

In January 2019, shortly after the newly elected officials are sworn into office then look for the Democrats to begin impeachment procedures. This could be a very difficult time for investors.

So basically, it’s too early to talk about elections or impeachment and I think professional investors realize this. This is why there was no panic overnight, following the early knee-jerk reaction in the markets.