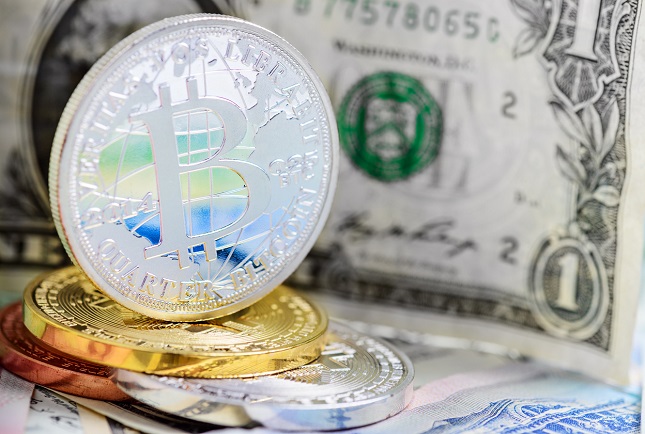 Bitcoin almost reached $5300 on Thursday, but rolled back, unable to strengthen growth. Apparently, market participants have become more cautious, so on Friday morning, we observed a decrease to $5,160. During the rollback, Bitcoin touched a 200-day moving average, which now looks like an important level of support. The predominance of indecision in the current price range may result in a new correction phase to the lower limit of $4K.

The theory of halving influence (reduction of miner reward) has become a trending topic of recent days. CoinMetrics considered that the last two halvings in 2012 and 2016 were accompanied by the growth of Bitcoin before the event and within a year and a half after. The historic rally to $19,700 became the apogee of the second halving. And the next stage is scheduled for 2020. Nevertheless, it is worth considering the background change around the BTC. The close attention of the community, retail and institutional investors, regulators, algorithms can simply make it impossible to preserve past patterns in the future.

Among the news is to highlight the serious intentions of Binance in relation to its BNB token. They have developed their own blockchain and will transfer the coins from the Ethereum network to the Binance Chain ecosystem. Against this background, the BNB token is one of the few that has shown an increase of almost 5% in the last 24 hours.

In addition, Forbes published a list of the top 50 companies that use the blockchain. The list of companies includes Amazon, BBVA, BNP Paribas, Citigroup, Facebook, Foxconn, Google, and many others. It becomes obvious that if the future of cryptocurrency is a big question, the technology itself can stay with us for a long time.