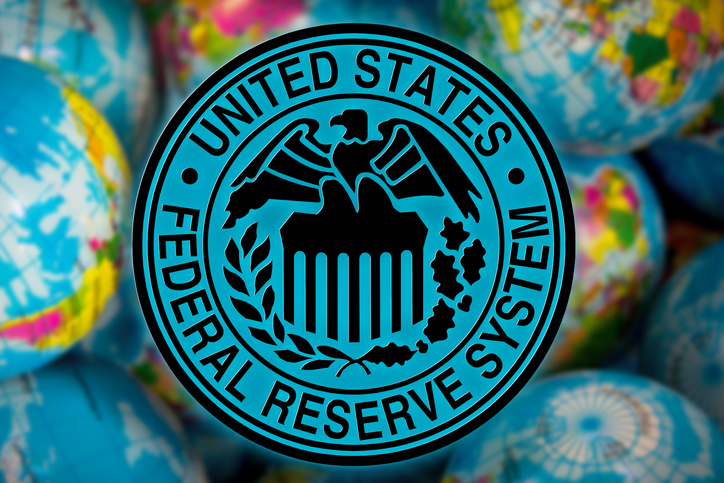 The Greenback kept plunging since the Asian session after marking the day’s high near 97.68 levels. The slump rally came in ahead of the FOMC meeting scheduled at around 18:00 GMT. The market had expected the rates to remain unchanged near 2.5%. Trump had earlier mentioned his stance over his dissatisfaction over Fed’s monetary policies. The President had pressurized the Central Bank multiple times before, urging for an interest rate cut. The USD Index had badly fallen in the first half of the day reaching near 97.39 levels.

Despite that, positive sentiment over the US-Sino trade dispute helped the market to limit the losses. Representatives of both nations would discuss over resolving the trade problem in the upcoming G20 meeting. At around 18:00 GMT, the Fed Interest rate decision came out. The Central Bank has decided to keep the interest rates unchanged at 2.5%. Following the Fed announcement, the US Dollar Index slipped 0.27%, reaching 97.12 levels.

The Euro pair opened up on Wednesday near 1.1197 levels and showcased a slight slip in the early hours. The initial plunge came after the release of weak German May MoM PPI figures. The German PPI reported -0.1% over 0.2% forecast, lowering investor interest. Somehow, the Fiber took support near 1.1187 levels and made a reversal in the overall trend. The EUR/USD pair then soared 0.30% reaching 1.1221 levels amid Greenback fall. The USD Index had dropped significantly ahead of the Fed Interest rate decision. The consensus had expected the rates to remain unchanged at 2.5% this time. Meanwhile, the Eurozone April Current Account reported €19.2 billion over €10.6 billion estimates.

The Cable continued the previous day’s uptrend into today’s trading session. Last day’s poor performance in the USD Index had triggered the positive trend in the pair. On Wednesday, the GBP economic docket displayed some pleasing reports elevating the pair. The May MoM Retail Price Index reported 0.1% higher than 0.2% estimates. Also, May YoY PPI – Input came in higher than market expectation. The Street analysts had hoped the PPI figures to report near 0.8%. Somehow, the reports recorded 0.5% higher than the market forecast.

The most significant Inflation indicator – May YoY CPI reported at around 08:30 GMT. The reports remained in-line with the 2.0% estimates. Following such astounding reports, the GBP/USD pair skyrocketed 0.73% touching 1.2636 marks. The falling Greenback had provided the extra support for the elevation in the pair. Meantime, Boris Johnson stands ahead in the Tory leadership race. Boris has secured the backing of around 114 and 126 MPs in the first two ballots.

Yesterday’s slump rally in the Loonie pair got paused near 1.3363 levels and slightly reversed in today’s session. The pair continued to consolidate in the range of 1.3368/83 levels in the Asian trading session. However, the pair displayed a definite Gap down in the early European session. Robust Canadian data allowed the pair to jump directly from 1.3373 levels to 1.3354 levels. The BoC May YoY CPI data came around 0.9% higher than expectations shocking the investor community. Also, the CPI Core was 0.1% higher than the previous 0.2%. In addition to the growing Loonie, the falling USD Index added substantial downward pressure on the pair’s movements. Along with all these factors, the EIA Crude report was higher than analyst estimates.