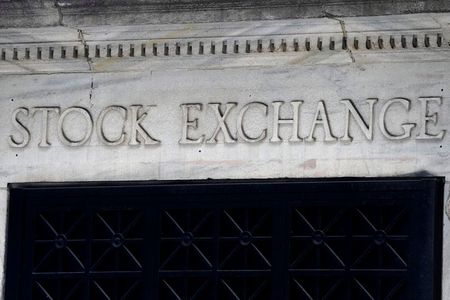 Electric carmaker Tesla Inc dropped about 3% in premarket trading after it marginally beat analysts’ expectations for quarterly revenue, helped by a jump in environmental credit sales to other automakers and liquidating some bitcoins.

Focus is now on results from Microsoft Corp and Alphabet Inc when they report after markets close. Apple Inc, Facebook Inc and Amazon.com Inc are slated to report later in the week. The five companies combined account for about 40% of the S&P 500’s market capitalization.

Overall earnings for S&P 500 companies are expected to jump 33.3% in the first quarter from a year earlier, according to Refinitiv IBES data.

The S&P 500 and the Nasdaq ended at record levels on Monday, with the tech-heavy Nasdaq completing a full recovery from its 11% correction that began in February.

Recent data indicating that the U.S. economy was set for a strong rebound, backed by vaccine distributions and unprecedented monetary and fiscal support, has provided much of that support.

The Fed is not expected to change its policy guidance at the end of its two-day meeting on Wednesday but could shine some light on U.S. central bank’s thinking on inflation, bond buying and risks to the financial system posed by soaring asset prices.

(Reporting by Medha Singh in Bengaluru; Editing by Anil D’Silva)