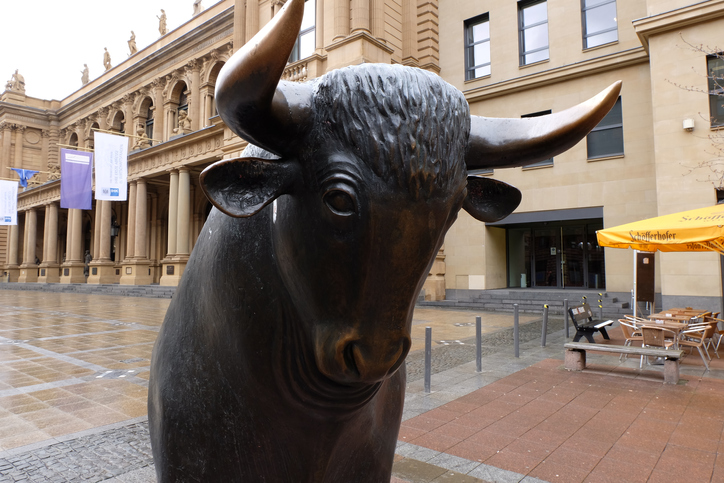 US Equity Futures Point to a Slightly Lower Open

The front-month contract of the S&P 500 edged lower ahead of the market open, shedding about $4 and pointing to a soft open. Volatility has declined in the early week as the S&P 500 faces resistance that triggered a notable decline in the prior two tests of it. As well, investors await the G20 meeting later this week in anticipation of progress in trade wars between the United States and China.

A catalyst for volatility in the session ahead may come from Fed speeches. Specifically, Fed member Bullard and Fed Chair Powell will speak later today. With the futures markets fulling pricing in at least one rate cut in July, the central bank and the market view of US monetary policy have diverged a great deal.

Powell will have an opportunity to set the record straight, whether that is a confirmation of a rate cut next month, or to try and set a less dovish tone for the markets. The later scenario stands to cause a significant drop in equities considering where market expectations are regarding US monetary policy.

Bullard’s speech will also tend to be important. Recall that he was the sole dissenter at the June meeting and had wanted to cut 25 basis points then. He might be able to offer a backdrop as to what it will take for a July cut.

The German Dax opened at five-day low as geopolitical tensions weighed. However, the index has recovered early day losses to trade relatively unchanged on the day. European, French and the UK indices portrayed similar price action, recovering higher to erase most of the decline as a result of a weak open.

Boris Johnson announced once again his commitment to pulling the United Kingdom out of the EU by Halloween. Johnson holds a hard stance on a no-deal Brexit, if it is needed to proceed with an EU exit.

Johnson clarified that an attempt will be made to make a deal. However, if one cannot be made, the UK will leave with a no-deal. He indicated that there are technical ways around the Irish backstop. He also added that he has some creative methods for the UK to pay the $50 billion exit fee.

Equity markets in Asia mostly fell lower on Tuesday. The Japanese Nikkei shed 0.42% as the yen strengthened to a five-month high versus the greenback. The Hang Seng index posted the largest loss, declining 1.15% on the day. Meanwhile, India’s Mumbai Sensex was the strongest, gaining 0.8%.