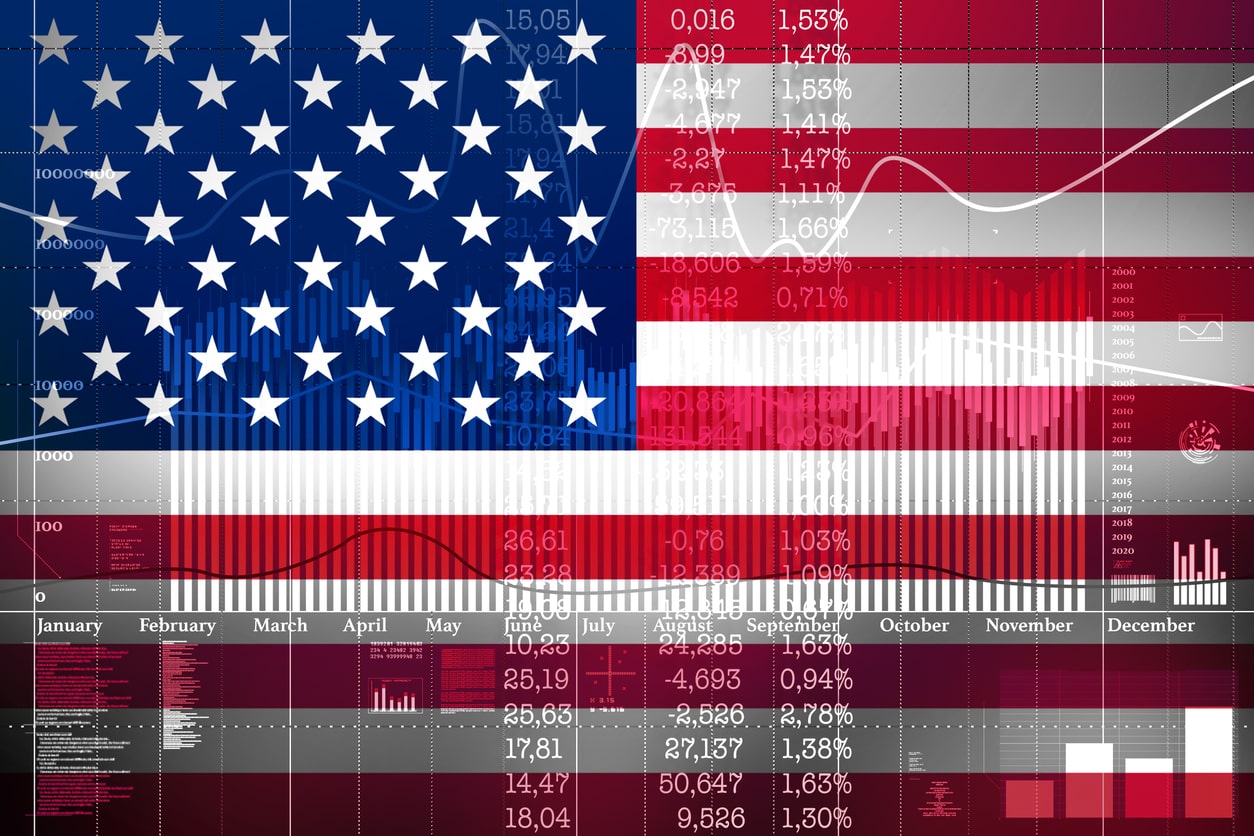 After an initial dovish reaction, Gold is now adding gains versus Dollar as investors are digesting an impressive Gross Domestic Product reading in the United States during the first quarter of 2019.

The economy in the United States grew 3.2% year over year in the first quarter of 2019, according to the first estimation reported by the Bureau of Economic Analysis.

The number was well above the 2.1% expected by market, and it means acceleration from the 2.2% performed in the last quarter of 2018.

It is the first time since 2013 that the Q1 GDP has topped 3%. It also suggested that the 35-day government shutdown that ended on January 25th didn’t have too much impact on the US economy.

The Fed’s cut on hold

The impressive beat of the US GDP will put speculations for a Fed’s rate cut on hold at least for one more quarter. Also, experts will take this number as proof that the economy in the United States is healthy.

The market now believes that the US economy is strong by itself and not due to government stimulus as the robust labor market is linking with GDP and both are performing excellently.

Thought rate cuts speculations are reduced now due to the robust GDP, one rate hike for this year remains in the horizon. Pay attention to the Fed’s meeting next Wednesday.

Concerning to gold, the headline could be taken as negative news for gold, but long story short it is giving reasons for gold bulls to maintain positions as a good economy in the United States will reduce Fed’s rate cut options.

After a brief visit to the 98.35 level just after the GDP release, DXY fell below the 98.00 in a matter of minutes where it is moving right now.

The decline in the index comes as some components in the GDP showed poor performance. Also, profit taking ahead the weekend and now experts will focus on Wednesday’s Fed meeting.

Dollar is currently weak against its major competitors. For instance, spot gold is trading higher as anticipation for additional losses in the Greenback.

Gold is extending its recovery from April 23 lows at 1,166 as investors are selling the dollar across the market. XAU/USD is now trading above the 1,280 level.

Following a brief visit to 1,274 just after the US GDP release, gold bounced back to post intra-day highs at 1,284 and to consolidate gains above the 1,280.

Currently, XAU/USD is trading at 1,282. 0.40% gains in the day. The metal is ready to close its first positive week in the last five.

If the pair manages to close above the 1,280 area, it will open the doors to more recoveries next week with the next resistance at 1,310. However, movements will be limited with the FOMC 2-day meeting just in the middle of the week.

Technical studies suggest a recovery in the short term, but the 1,310 area remains as an energetic level that is containing the pair. It looks that the wind of change has finally arrived at the gold chart.