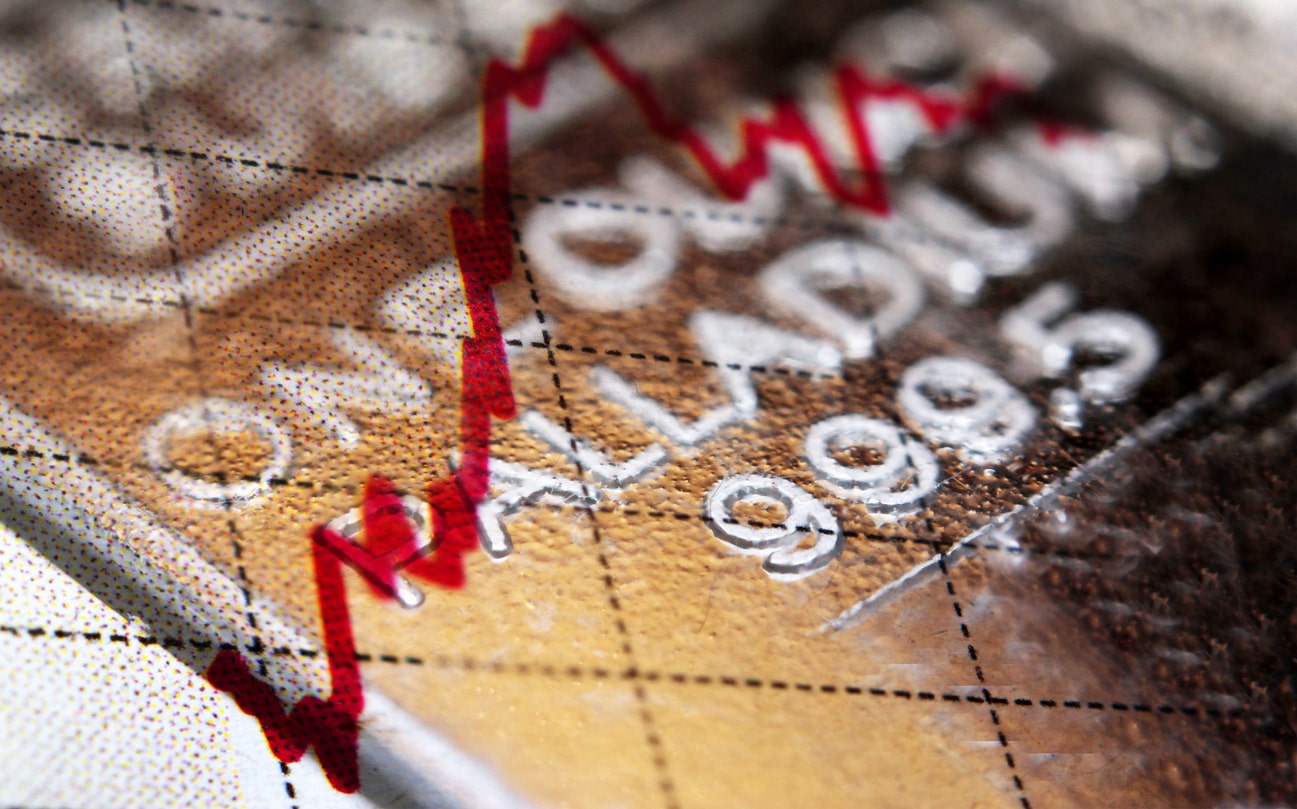 Gold is trading positive on Thursday as the pair found support at the 1,280 area following a rejection at 1,290 resistance on Wednesday. Risk aversion is still dominating the market amid the trade conflict between China and the United States.

Palladium is trading negative for the fourth day in a row, and currently, it is reaching fresh minimums since January. Silver is negative, but its move is consolidation around 14.80 after the recent drop.

Following the recent developments in the trade conflict between China and the United States, a new chapter was written Wednesday when president Trump said that China is the country to blame if the deal is broken.

Trump also said that China wants a deal, but the market is not convinced of that. So, risk aversion is still the dominant theme in the investments industry.

Finally, Gao Feng, the commerce ministry spokesperson, said that China is ready to respond to any kind of outcome from the United States and they will take “necessary” countermeasures.

On the economic calendar, gold followers are digesting the Chinese CPI that came in line of expectations at 2.5% overnight. They will also check UK GDP and US CPI on Friday.

After a brief adventure to 1,290 on Wednesday, Gold has retreated to find support at 1,280 on Thursday. The pair is now trading in consolidation mode around 1,283, 0.15% positive in the day.

Technical indicators suggest that the pair is in overbought conditions but with more room to the upside. However, “we are not in the flight to safety or panic mode despite the risk-averse market we are seeing right now,” David Son, a DailyFX analyst, said.”That’s why we are not seeing gold prices rally.”

According to Son, the market is still hoping for a deal between the US and China, and it would be a catalyst for a bearish move in gold. “We are watching $1,250-$1,260 levels with 200-day moving average a key factor for gold,” he said.

To the upside, the pair needs to clear up the 1,290 strong resistance to open the bullish windows. Above that, 1,310 will be the next frontier.

Palladium is trading negatively for the fourth day in a row, and after declining over 2.0% on Thursday, it is moving at 1,288, levels not seen since January 4.

Currently, XPD/USD is trading 2.5% down on the day as it is moving at 1,286. Technical indicators suggest more room to the downside with the 200-day moving average at 1,230 as the next support.