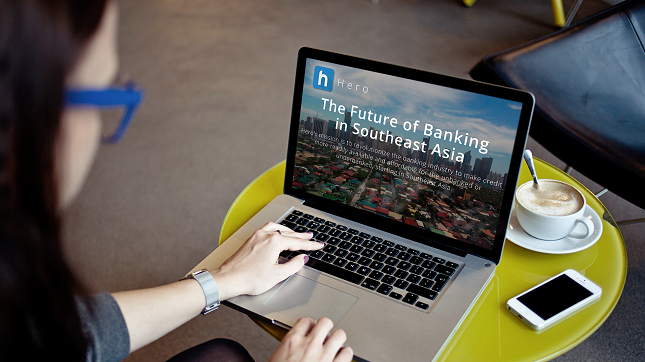 The total contributions Hero Token has received at the time of writing is 36,399 Ethereum, 38 Bitcoin, 1420 Ethereum Classic, 218,000 Ripple, and other amounts of Litecoin and Waves.

Meanwhile, the current prices provide a great opportunity for those who either want to buy more HERO tokens or who have not bought HERO tokens yet. You have until February 28. Create an account at membership.herotoken.io to buy HERO tokens. Keep in mind that tokens are issued only at the end of the sale period.

Hero also announced their partnership with Japanese cryptocurrency exchange QRYPTOS just days before the launch of the token sale. This news was welcomed greatly by early investors and those who just bought in or were planning to since it solidifies the liquidity of the token. It’s also an impressive move on the Hero Token team since most ICOs announce their coin listing days or weeks after they complete the funding stages.

While cryptocurrency experts and social media evangelists have been singing to the tune of 2018 is the biggest year for ICOs and cryptocurrencies in general, the market has seen some very strong bearish movement the first two months of the year. Many, however, remain bullish on the future of digital currency amidst strong regulatory forces taking action all over the world. Through the launching of solid new projects such as Hero Token, the chances are high that the market is on an upward trend from here on.

For more information on how to join the Hero Token ICO, visit the website and read through the whitepaper. There is also a strong community on Telegram of over 6000 members which you can join to talk directly with the developers and other investors.