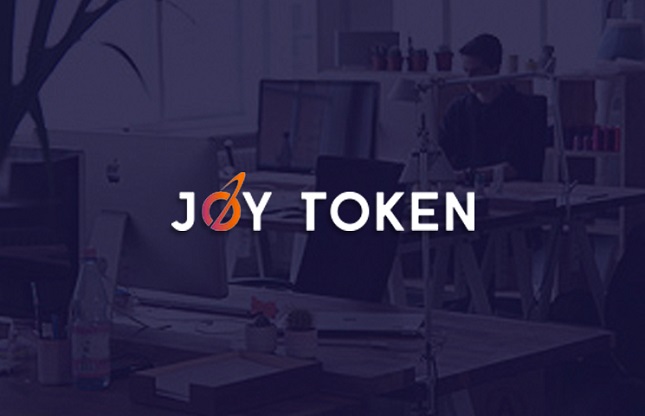 It started whilst we were working on an online casino build, we were asking key questions about what makes an online casino product stand out and started to deconstruct some key issues with the industry. We noted that there had been some stagnation and complacency with no real innovation. There were a number of games providers, all generating similar content with no real commitment to building something new – mainly the same engine with a new skin wrapped around it. We also noted that there were key providers that generated the most desirable content, yet they too lack true innovation. From the view of the player, we felt that there was room to grow and that not only could we produce some great games, but we could add another USP using blockchain technology – true transparency. With this technology comes the opportunity to log every single transaction on a smart contract and for each individual player to audit their play should they wish to. This builds an environment where trust in a system isn’t necessary as we would have full disclosure with the player. Project JoyToken was a concept made reality from these observations; we believe that we have the power to shake things up and challenge the status quo.

Simply speaking, we’re making it easier for games developers to create casino games and to bring them to market (the players). We then have a deal with the developers whereby they receive a revenue share from their games paid in JoyTokens. The developers are free to create something original and innovative or create a run of the mill type of game. We handle all the legal and compliance. The only catch is that they need to include our code to make sure that players can check the validity of their bet. All in all, it’s good for the people building the games and good for the players.

As the company is carrying out ICO, what has already been done and what are you going to create on the money collected by the ICO?

So far we’ve been working on the technology; making sure that we have a workable product. The API demo of this code is available on JoyToken.io. It’s been essential that we show the world that we can do what we promise as the ICO cash will be spent on developing the business in other areas. We’ll need to invest in outreach programmes to bring games developers on board, increase our number of developer staff to review code from all independent partners that wish to publish their games, expand our compliance team, as well as marketing the games on our platform to both content providers and players. Last but not least, we will be educating players about the benefits of playing with JoyToken. We want to do this quickly and the cash injection from the ICO should accommodate this.

We’re bringing a totally new approach to the eGaming space. We’re passionate about games and our players, and as such we’re hoping our independent development community will create exciting and innovative content. We believe that the current obstacles that inhibit developers have strangled innovation as small players cannot bring their games to market without extreme costs and be having to do a lot of ‘leg work’ to get the game published by content providers. This is why most of the content on casinos looks similar and is created by a handful of large firms. In terms of the player, aside from great games content, we’re using the blockchain technology to ensure full transparency with the player. Every wager is logged in a smart contract and is fully auditable by any user should they wish to. This creates a robust system where trust and faith in the system and outcomes are completely unnecessary. Ultimately, we’re about empowerment, fun, and transparency.

Every so often industries has revolutions. Look at what’s going on with cars – for decades it’s all about the internal combustion engine, now the focus is on an electric future. Okay, so the online gaming space is comparatively new, but realistically the games and content are age-old and can be traced back to mid-20th-century ideas in land-based casinos – in any case, it’s all about reputation, faith, and trust in all transactions. Although we acknowledge that the existing system has served the industry well, we believe that it’s time for a change… time for our revolution. We’re bringing down barriers to allow innovation and we’re including an API to ensure all wagers are logged with full transparency. The gaming industry knows change is coming, but it’s reluctant to embrace the new and often the large firms have so much red-tape that they’ll take time to get up to date. JoyToken is nimble, dynamic and focussed on this change – we’re bringing tomorrow’s technology to the sector today. We believe that by the time other entities in the eGaming space catch up, we’ll have carved out a new sector in the market. We are already in discussions regarding partnerships for our content, so keep an eye on us – we’re coming!

The token sale will be instrumental in allowing us to have more resource to ensure we get the product up and running as quick as possible. We don’t have the resources of the larger content providers and games vendors, but we do have the technology. We will be investing heavily in people required to grow this business at an exponential rate: Marketing, Sales, Developers, Legal to name only a few key areas that are essential for this growth.

The sale is just the beginning. Following the sale, we see 2018 as an exciting year for us. We’ve got our API ready and we’re working on the user interfaces – this will be a key development as it’s player facing. We’ll be reaching out to independent developers and building our community to generate content for our platform. We will be launching our games in partnership with our sister company’s online casino and will be forging further partnerships with e-gaming providers and solutions to ensure a broad reach with our content.